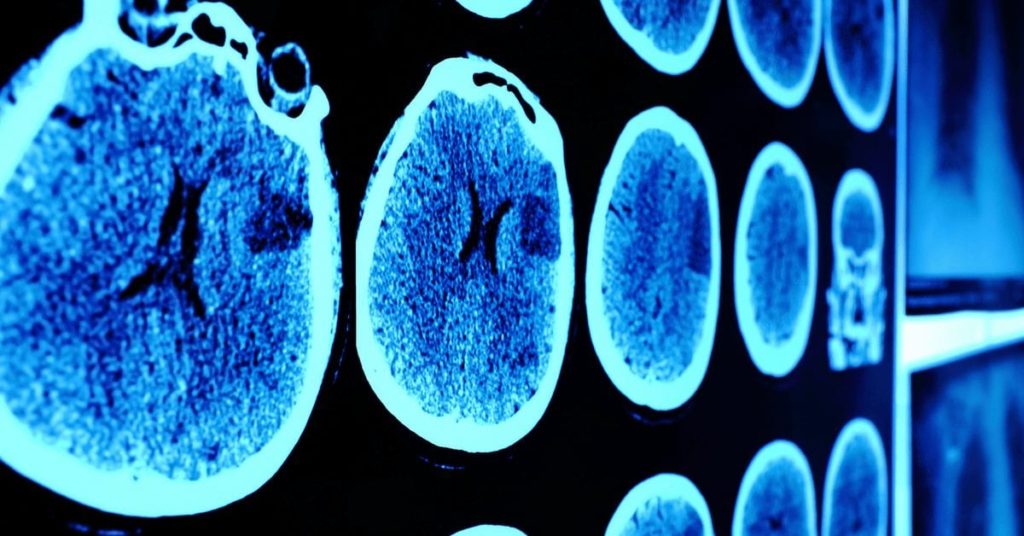 Stimulators for the Treatment of Headache

TOOLBOX: STIMULATORS FOR THE TREATMENT OF HEADACHE

Sometimes our best pills, well-placed injections, and lifestyle modifications are not enough, and headaches persist without sufficient relief. In such cases, battery-charged, electrical, or magnetic stimulators may be considered. This is a review of the pros and cons of such treatment, including the types of headache for which this treatment might be appropriate. Stimulators do not usually eliminate pain, but they can sometimes modulate it, and this is why this approach is referred to as neuromodulation for headache.

Stimulation of the vagal nerve has been described as a means to treat both migraine and cluster headache in patients who have not responded to conventional treatment. A hand-held device was developed to make this far more convenient and less dangerous than implanted stimulators. The device is called a noninvasive vagal nerve stimulator (nVNS). The advantage of this type of intervention is that it does not involve any surgery. The device is held by the patient to the neck on the same side as the pain, and a low-level electrical stimulation is discharged. This can be used preventively or at onset of pain. In the few patients who have tried it for migraine and cluster, about half have responded. The beauty of this intervention is the lack of serious side effects noted with it, and the way in which it can be used with no implanted device.

However, it is important to state that no scientific studies with placebo have been published on the nVNS as of early 2014, and so the evidence for its safety and effectiveness is merely the reports of the less than 50 patients who have used it and reported its effects. nVNS does not have Food and Drug Administration (FDA) approval for use in the USA at this time, but 4 scientific studies are underway at the time of this writing, and it is approved for use in Europe and Canada.

Magnetic stimulation has been studied in patients with migraine both preventively and on an as-needed basis at the onset of headache. This device produces a magnetic charge at the back of the head, and once again, no surgery is required. Small studies show potential benefit acutely only in those who have migraine with aura. When TMS was used to prevent migraine, there was a decrease in frequency and severity of attacks in those migraineurs with and without aura. No serious side effects were found.

Because there have been two studies on TMS that showed benefit against placebo, there is more evidence for its effectiveness and safety in migraine. In December 2013, the FDA approved TMS for acute treatment of migraine with aura.

stimulators are miniature devices used to treat cluster and migraine headache. The device is implanted through the roof of the mouth into an area just behind the cheek, and left in place. There are no external wires or batteries. The patient controls the stimulation by placing what looks like a small cellular phone next to the cheek to give an electrical current. Generally, SPG stimulation has been well tolerated both with the placement of the stimulator and when the external device is discharged to treat headache. In one study done in Europe, about 55% of cluster patients had pain relief within 15 minutes using the device, and 42% of cluster patients studied prevented their attacks.

Stimulating the occipital nerves, found at the back of the head, can terminate or prevent migraine and cluster. ONS for chronic migraine has been studied in 3 separate trials, but none of these studies was significantly positive. All showed some benefits in smaller segments of people with chronic migraine. One problem in determining whether ONS is an effective measure is the difficulty in setting up an effective placebo, which would be important for a randomized controlled trial.

A small number of patients with very hard to treat and very disabling cluster headache have had a stimulator placed deep in the brain’s hypothalamus, the most risky and invasive of the surgical procedures for headache. While the results have been promising in a limited number of cases, there remains a risk of brain bleeding and even death. Because cluster headache is not a fatal illness, the recommendation is to try peripheral or noninvasive neuromodulation for these patients before resorting to DBS. No scientific studies with placebo have been performed on DBS, and the technique is not FDA approved for cluster in the USA.