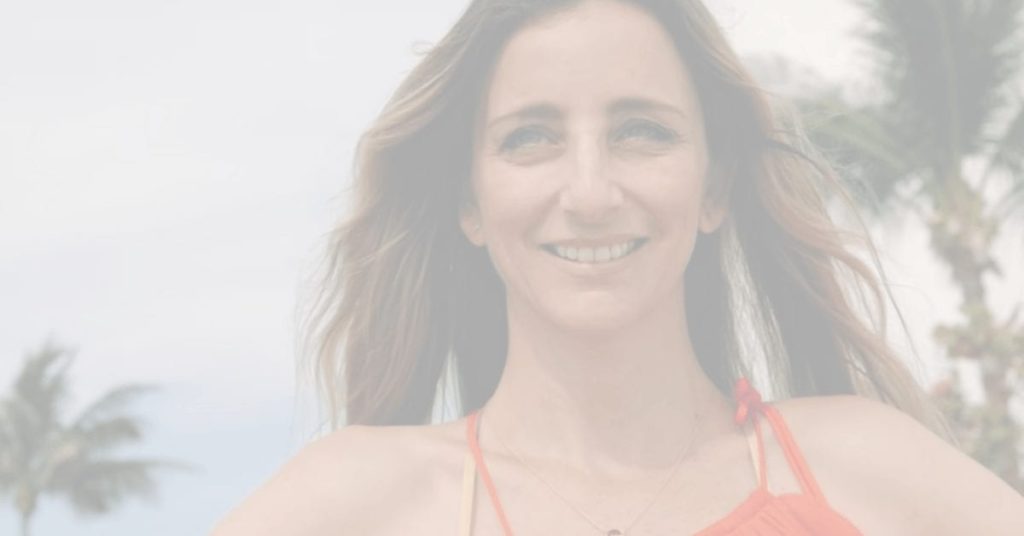 The 3rd Annual Migraine Moment Film Contest received a record-breaking number of film submissions this year. Each film delivered a unique message on living with migraine and how people cope with the symptoms that accompany this debilitating disease.

At the 60th Annual Scientific Meeting in San Francisco earlier this year, Maria Galli was announced as the contest’s winner. Her powerful film, Invisible Hero, spoke to her strength and superhero-like qualities in fighting a disease that oftentimes makes her feel isolated and alone. In a recent Facebook Live hosted by the American Foundation, Maria Galli spoke with Dr. Bert Vargas, a Neurologist at UT Southwestern, about her experience living with chronic migraine and her outstanding work.

Galli has been living with migraine for most of her adult life, but recently, her attacks became more severe and frequent. “My whole life went upside down and nothing was the same,” Galli says, upon being diagnosed with chronic migraine. “The person I used to be wasn’t there anymore. I didn’t even recognize myself.”

To cope with the symptoms that often accompany chronic migraine, Galli found herself retreating to a dark room, waiting for the pain to pass, but it never did. In response, Galli says, she asked herself what she could do to feel better but also share her story. “Everyone around me that knew how high energy, and how much of a go-getter I am, asked what was happening? Where was that person?”

When she came across the announcement of the Migraine Moment Film Contest, she saw it as her opportunity to bring awareness about what it is like to live with migraine and bust the misconceptions surrounding this invisible disease. Enter: “Invisible Hero.”

Galli’s winning film presents herself, and people with migraine, as superheroes, living with a secret identity: migraine. “Other than me laying down on my couch, and knowing what’s going on inside my body, nobody sees what’s happening,” she says. “It’s all happening inside. It’s like that same struggle that superheroes have.”

The migraine symptoms are superpowers, albeit ones that you don’t want. When her migraine attacks first began, Galli recalls an increased sensitivity to sound, odors, light and “all these things that feel not normal.”

Many people with migraine are fighting the disease on their own, because their peers can’t relate to what their feeling on a daily basis. “It’s time that we create better awareness and we tell the world that no, we don’t need to be alone,” she says. “We don’t need to fight alone and hide in the dark.” The film, she hopes, will add to the conversation and bring this disease out of the shadows.

For the more than 37 million Americans living with migraine, Galli says: “You’re all superheroes. I hear you, I feel you.”

Migraine is not a synonym for just a really bad headache, Galli says, which is one of the biggest misconceptions of this disease. It’s a full-body experience that affects your daily life. Being able to break that stigma and, instead, making migraine a synonym of the “this huge debilitating monster of a disease” is one way to change that.

Knowledge is a powerful tool for migraine management. The American Migraine Foundation maintains a comprehensive resource library full of fact sheets, toolkits and advice sourced directly from the nation’s leading migraine specialists. Visit AMF’s website to learn more and to find a headache doctor near you.