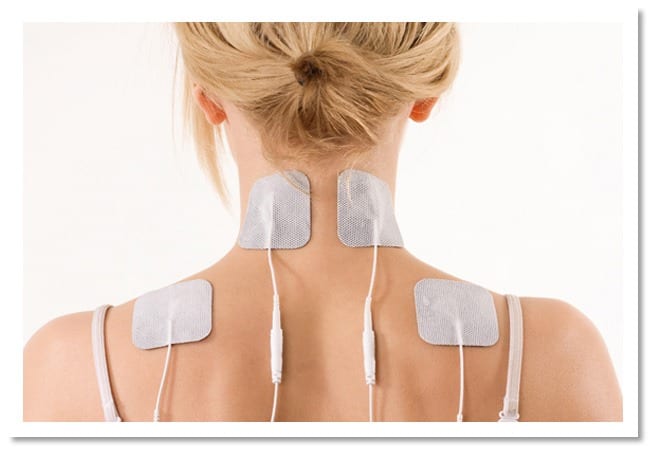 Some migraine patients who do not respond to medications feel better when doctors stimulate a nerve at the back of the head, just above the neck. Known as “Occipital Nerve Stimulation” or “ONS,” the treatment involves the surgical implantation of a device that sends electrical impulses to the occipital nerve.

A new study indicates that, in patients with chronic migraine (CM), the effect can be enhanced by stimulating a nerve located around the eye at the same time as the nerve at the back of the head. After 14 months with devices that stimulated both nerves, most patients (85%) said their attacks happened only about half as often as before treatment. About half said they were down to one attack every month or two, and that their attacks were only about half as painful as usual. The majority of patients were able to cut back on their headache medications, and half said they had completely stopped using medication for CM.

While these results are promising, nerve stimulation for migraine is still under development. So far, only a small number of patients have undergone ONS.