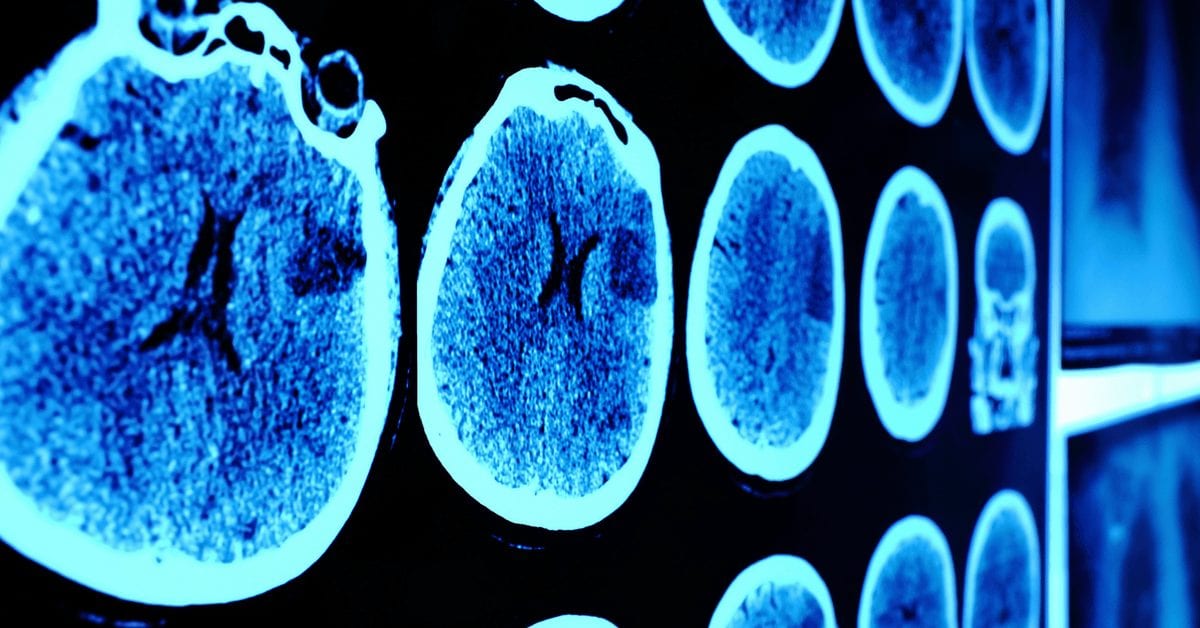 Migraine affects millions of Americans, but only a few drugs can prevent its painful, disabling attacks, and no drug has ever been developed specifically for that purpose.

LY2951742 is an experimental drug made from a chain of amino acids. It is technically known as a “monoclonal antibody to calcitonin gene-related peptide (CGRP).”

Scientists first noticed CGRP in the late 1980s when they found that blood levels were much higher during migraine attacks. Since then, they’ve learned that CGRP is involved in pain transmission and have tried to figure out how to block its effects. LY2951742 was designed to counteract CGRP, stopping migraine attacks before they ever get started.

A new study of patients who have at least four attacks per month suggests that, with a single injection every two weeks, LY2951742 could completely stop the attacks in about one-third of people with migraine. About half of all patients who receive the drug might have 75% fewer attacks. For most migraine patients, LY2951742 may cut the number of attacks by more than 60%.

Based on this small study (only 218 patients were tested), LY2951742 appears to be well tolerated. Some patients developed a skin rash where they were injected, and some had mild stomach pain. A few others developed throat infections.

While promising, the compound needs further study according to Dr. David Dodick of the Mayo Clinic, who led the research team. If future studies confirm these findings, migraine patients may be entering an exciting new era!