The “Skinny” on Obesity and Migraine 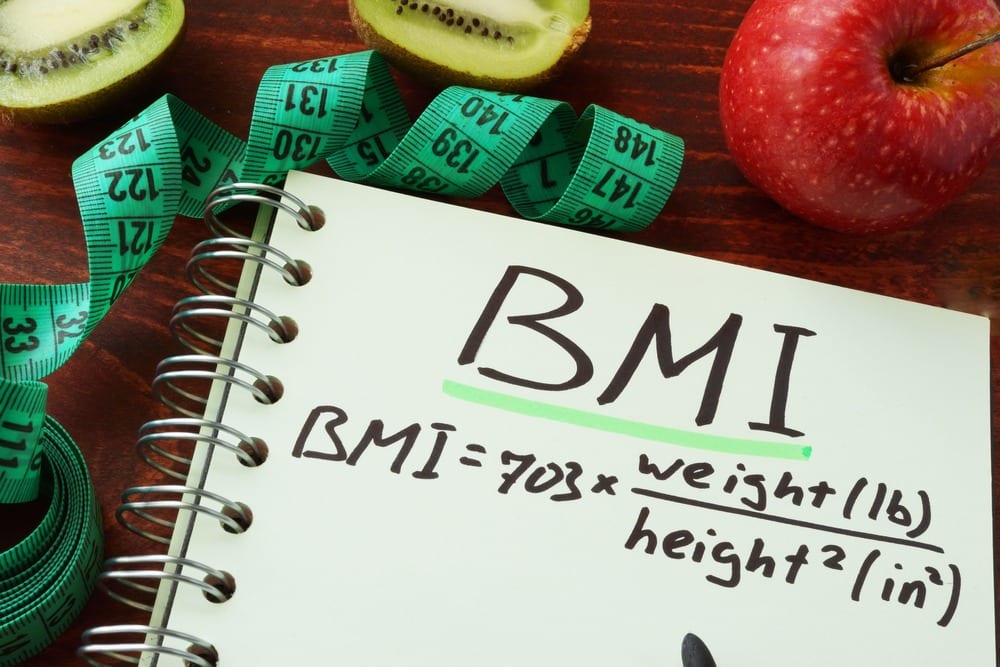 Thank you to Lee Peterlin, DO; Simona Sacco, MD; Andrea Harriott, MD for their contributions to this spotlight.

Migraine and obesity are common conditions that have a major impact on patients, their families, and society. Over the past two decades, scientists have figured out that the chances of having migraine are increased in those who are obese and that this risk increases as someone gains weight and changes physical stature from normal weight to overweight to obese. They’ve also learned that migraine patients who are obese are more likely to develop a chronic attack pattern.

It’s important to understand that obesity does not cause migraine. Rather, it’s a risk factor, which means being obese makes it more likely you will have migraine. (Age is also a risk factor, but not a cause.) What’s more, doctors consider obesity a modifiable risk factor, one that can be changed (unlike age). So if you have migraine and are obese, think of it as a project that you, your doctors, and your nutritionist can work on together — as a team.

If you have migraine, knowing your obesity status may make it easier to choose migraine treatments that meet your needs. It can also

influence which drugs your doctor recommends to help you avoid gaining weight or to help you lose weight. The team approach is similar to patients with high cholesterol, who work on their own and with their doctors on exercise, diet, and medication choices to decrease the risk of heart attack and stroke. With migraine and obesity, the big difference is the ultimate goal: having fewer and less intense attacks.

Obesity means having too much fat tissue. But how much is too much? You might be surprised to learn that accurately measuring body fat can be both challenging and expensive. The good news is that there is a quick and inexpensive way to estimate obesity. It’s called the body mass index or BMI. BMI can be calculated using your height and body weight and applying a mathematical formula. The World Health Organization defines obesity as having a BMI of at least 30 (or at least 23 for people of Asian descent). See chart below.

The Link Between Migraine and Obesity

The link between migraine and obesity has been studied for over 15 years, with more than a dozen studies conducted on patients of all ages and types. Taken as a whole, the evidence says that obesity raises the risk of having migraines as much as 50% — about the same amount as having heart disease or bipolar disorder. But the risk grows as obesity increases, and it’s almost 3-fold (275%) in patients with BMIs above 40.

Since the mid-1990s, experts have come to believe that fat is a highly active substance. In fact, fat tissue secretes a wide range of molecules that send signals to many other body parts and systems. In people who are obese, the extra fat cells tell the body to make inflammatory proteins. This new understanding of fat cells suggests that obesity keeps the body in a mild, but constant, state of inflammation.

We still don’t fully understand how migraine and body composition are related, but studies are underway. At present, it appears that a region of the brain (the hypothalamus) that controls hunger and neurotransmitters associated with migraine may play a key role. It’s also possible that obese people are more sensitive to stimulation.

Several obesity-related proteins are being studied for their role in migraine. Two of the most important are orexin and adipokines.

With orexin (which is also considered a hormone), studies in animals and humans indicate that it may be involved in many aspects of migraine. But study results have been inconsistent. Researchers,  from Harvard University, now think they may have better luck with drugs that have been fine-tuned to work on orexin.

Adipokines are proteins found in fat cells called adipocytes. A few studies have shown that, in some migraine patients, levels of certain adipokines (e.g., adiponectin, leptin, and resistin) are elevated during and between attacks. An author of this article (BLP) was the first to hypothesize a relationship between any adipokine and migraine. A high-quality scientific review of adipokines and migraine was recently published. Refer to the Further Reading section (below).

If you struggle with your weight and have migraine, talk with your doctor about the effect of your medications on weight. Weight gain is among one the most common reasons for a patient to reject trying and to stop a migraine prophylactic medication — even when it has been effective.

As this table shows, many of the most common migraine medications can cause weight gain. But some are weight-neutral, and a few may cause weight loss.

Get Moving: The Benefits of Aerobic Exercise

Exercise and migraines have a strong, two-way relationship. A lack of exercise increases the risk of having migraine attacks by approximately 21% in adults and 50% in adolescents. But regular and consistent aerobic exercise not only reduces the chances of having migraine attacks, it also makes them less painful and disabling when they do occur. Although it’s hard to generalize, those who regularly exercise for about 40 or 50 minutes on 3 days per week seem to enjoy the most benefits.

In 1873, Dr. John Fothergill — an English physician, plant collector, philanthropist — was quite certain that “nothing more speedily and effectually give the sick headache [than butter]”. But by 1925, other experts were confident he was wrong; the sole cause of migraine was an inability to metabolize protein.

Physicians have been debating for over a century whether abnormalities in fat or protein metabolism contribute to migraine. They’ve also argued about which diets can help people with migraine. The debate rages on today, at least partially fueled by conflicting findings from research that is not always of the highest quality. But while you can be sure that there’s no such thing as “The Migraine Diet,” some studies are hinting that there may be benefits from low-fat and high-protein diets, not to mention diets high in specific fatty acids.

Here’s a brief review of what we know so far.

Low-carbohydrate (also known as ketogenic) diets generally limit the amount of carbohydrates to fewer than 20 grams per day. Early research in this area was not promising, but at least one study suggests the story is not yet over. In a group of overweight women with migraine, those who had a low-carbohydrate diet had 80% fewer attacks after the first month on the diet. After six months, the number of days with migraine was still 40% lower than it had been when starting the diet. Further research is needed to validate these findings.

Omega fatty acids may affect the likelihood of having a migraine attack. Early research found that a diet low in omega-3 fatty acids tends to increase the number of attacks. But another study using supplements (i.e., not a diet) was unable to replicate those results. A newer, three-month study of adults with chronic tension-type headache or migraine — this time using a diet high in omega-3 and low in omega-6 fatty acids (think salmon and flaxseed) — found that the diet cut attack frequency by more than half (53%). Based on these encouraging results, it is possible that future research will reveal exciting possibilities in this area.

Currently, migraine is not an appropriate indication to pursue bariatric surgery. But if you qualify for other reasons and have the procedure, 3 studies suggest that you may end up with fewer and less intense migraine attacks. While these findings are encouraging, more studies are needed to clarify the possible benefits of bariatric surgery in migraine patients.

In summary, obesity increases the risk of migraine and this risk increases with increasing obesity status from normal weight to overweight to obese to morbidly obese. Several neurotransmitters, proteins, and molecules that participate in maintaining energy appear to be involved in migraine. Aerobic exercise is effective for migraine prevention, and low-fat or ketogenic diets may be effective; while not indicated for migraine alone, bariatric surgery may also be beneficial in reducing attack frequency and severity. Overall, and as for good health in general, it is important for those with migraine to maintain a healthy weight and to maintain healthy lifestyle choices in terms of both diet and exercise.