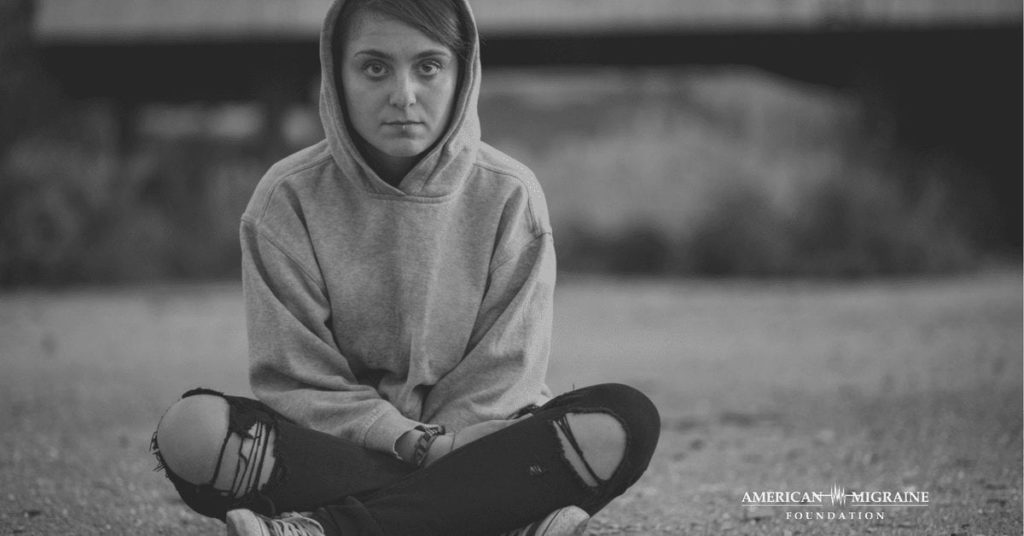 Migraine affects over 37 million Americans across race, age, gender and socioeconomic status. But although migraine is seen in nearly every population, it’s particularly prevalent in people who belong to lower socioeconomic groups, says Dr. Elizabeth Loder, MD, Chief of the Division of Headache at Brigham and Women’s Hospital in the Department of Neurology in Boston. “The very unfair thing about that is the people who are least likely to be able to seek or maybe even afford treatment have a disproportionate impact from the disorder,” she says.

There are many theories for why migraine is more prevalent in those who come from a lower socioeconomic background. One theory is that having a severe form of migraine doesn’t allow people to compete effectively at school or work. Another possibility, Dr. Loder says, is that the living conditions of people with a lower socioeconomic status are typically noisier, stressful or more crowded, which can trigger migraine. “They’re perhaps more likely to do shift work or have less control over the aspects of their daily life that may be adjusted in some cases to make migraine better,” Dr. Loder says.

One primary danger facing people living with migraine in this particular population is lack of access to proper education about treatment and medication options. Not only are people from disadvantaged communities in danger of not receiving care—they’re also in danger of not being able to take advantage of care once they receive it due to travel or financial constraints, Dr. Loder says.

Another common barrier facing anyone experiencing migraine, but particularly underserved populations, is lack of access to medication. Insurance companies often deny coverage of migraine treatment or make it very difficult for patients with migraine to access the appropriate amount of medication they need, Dr. Loder says.

Other populations that aren’t traditionally thought of as underserved also struggle to get access to proper migraine care. Men, for example, tend to not get the treatment they need for migraine. “Migraine is typically thought of as a women’s disease, so men with the disorder may be less likely to receive an accurate diagnosis,” Dr. Loder says. Transgender people also face barriers to migraine care because less is known about the effects of migraine and treatment options for this population.

There is hope for the future. The first step in helping underserved populations get the migraine care they need is by making health care providers aware of the magnitude of the problem. “Once we’ve convinced practitioners that these problems exist, it’s helpful to give them tools and ideas about how they can approach the problem,” Dr. Loder says. This includes everything from teaching practitioners in health centers in underserved communities to effectively use translators to making educational migraine materials available in languages other than English.

Another crucial step is ensuring underserved populations know about the dangers of self-medicating and overusing certain over-the-counter medications. Advocating for underserved patients when new, expensive therapies come out is also necessary.

“Everyone is concerned that new treatments on the horizon, while they’re very exciting, will be priced completely out of the reach of patients who need them,” Dr. Loder says.

For more information on how to reach underserved populations, please contact the American Headache Society.