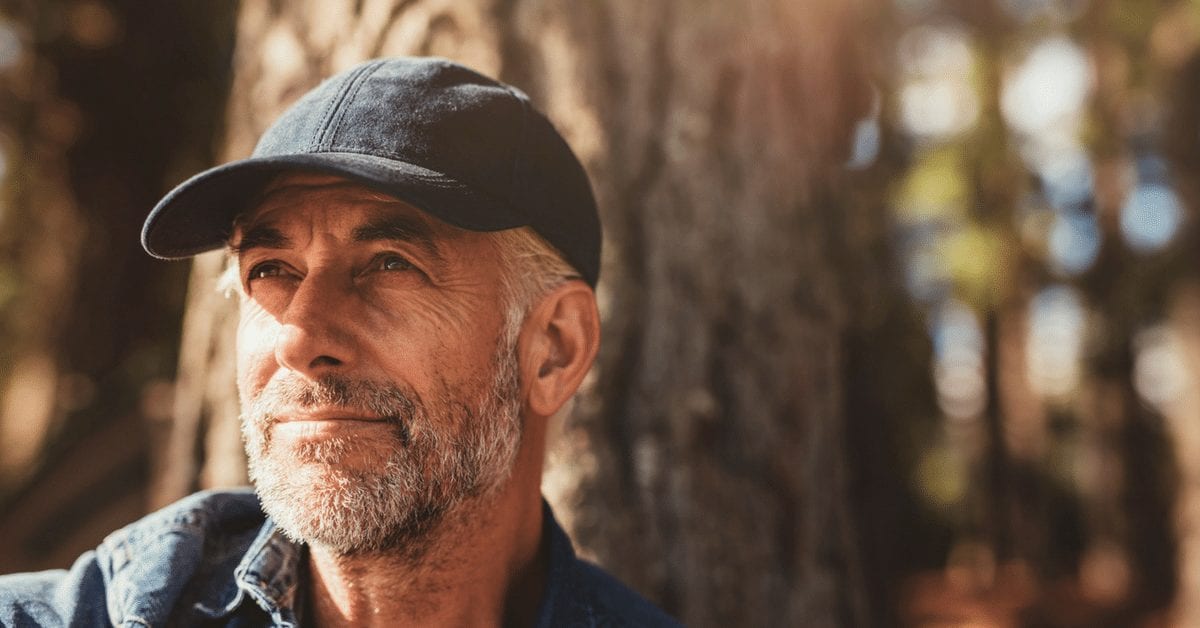 The presence or absence of cardiovascular disease can influence the risks associated with migraine, as well as the choice of optimal treatment. Migraine itself is considered a primary headache disorder, that is, it is not caused by an underlying disease. However, much time has been spent studying diseases that appear to occur more frequently in migraineurs. If these diseases are seen more frequently in those who have migraine compared with the general population, they are called comorbid disorders. Another source of investigation is whether, if these comorbid disorders are effectively managed, the migraines will improve or become more treatable.

It is common to think of migraines as being related to blood vessels or vascular in origin, despite evidence to the contrary. There is a throbbing nature to the pain, and that suggests blood vessels. Migraines worsen with stress and exercise, are associated with an increase in blood pressure with pain, and have symptoms that at times can resemble strokes.

Cardiovascular conditions believed to be possibly increased in frequency with migraine include Raynaud’s phenomenon (see below for a definition), high blood pressure (inconsistently), and ischemic heart disease. Structural heart conditions are sometimes linked with migraine and these include changes in the heart chambers and valves. These disorders are not believed to cause migraine, but they may occur more frequently in those who have migraine.

It is perhaps easiest to look at common vascular disorders and examine their frequency with migraine, as well as the implications for treatment. Recurring headaches over time accompanied by symptoms of migraine are unlikely to be blood vessel in origin. A clue that points to an underlying urgent vascular condition is usually a sudden, new headache, one never before experienced by the patient and occurring like a “thunderclap.” Whenever this occurs, vascular conditions should be looked for promptly.

The risk of heart or coronary artery disease is increased with migraine, but only in those who have aura. Aura is defined as a reversible set of neurologic symptoms that generally comes before the migraine headache, usually lasting 5-60 minutes and usually visual. Aura only occurs in about one quarter of those with migraine. The statistics are muddied by risks of smoking and birth control pills which, if not taken out of the mix, are known to increase vascular risks by at least as much, if not more, than migraine itself. The estimate is that migraine with aura doubles the risk of coronary artery disease.

As noted above, there are structural abnormalities of the heart that occur more frequently in migraineurs, particularly in those who have aura. One of these changes, a patent foramen ovale (PFO), is a small hole that connects the right and left upper chambers of the heart, the atria. PFO in the general population is present in about 25% of all people, the vast majority of whom have no symptoms. PFOs may occur in as many as one-third of those with migraine and in 18% of those with aura. There is no recommendation to close PFOs because the benefit in doing so has not been clear.

Raynaud’s syndrome is a disorder usually associated with cold hands or feet, in which the affected area becomes painful, pale, often with a dusky blue color, resulting in pain. The arteries become constricted in the cold to the point where blood flow is reduced. Caution should be used when treating Raynaud’s syndrome with triptans or dihydroergotamine (DHE), as they can result in further narrowing of the arteries. Beta-blockers, frequently used as a migraine preventive, are also avoided with this disorder.

Unfortunately, any migraine treatment that decreases the width of a blood vessel, even very temporarily, cannot be used in those who have or might have cardiovascular disease. In those who are at increased risk by uncontrolled blood pressure, high cholesterol, or several risk factors, such as smoking, diabetes, obesity, and heredity, these risk factors need to be treated and consideration be given to cardiac testing, such as exercise treadmill or nuclear stress test. It is estimated that triptans (sumatriptan, rizatriptan, and all others in this drug grouping), as well as DHE, can narrow heart blood vessels by 18%. While this is a minor narrowing for a person with normal heart vessels, in those with cholesterol build up, it can become significant.

All non-steroidal anti-inflammatory drugs (NSAIDs), such as ibuprofen, diclofenac, and naproxen, now carry a black box label from the US Food and Drug Administration (FDA) because of their association with increased risk of heart attack. NSAIDs do vary in the amount of risk to the heart, with naproxen the safest. Other NSAIDs vary in their heart risk, mostly seen in those who use them frequently. Using NSAIDs not more than 2 days a week is generally safe in most individuals who have never had a heart attack. Other acute, as-needed medications that may help dial down the migraine pain without causing blood vessel narrowing include metoclopramide, prochloperazine, diphenhydramine, baclofen, acetaminophen, and gabapentin. Trigger point injections and nerve blocks may also be used.

Migraine preventive strategies become very important in individuals with vascular disease and migraine, as acute treatment options are limited. Topiramate, venlafaxine, and blood pressure medications such as propranolol and candesartan, as well as onabotulinumtoxinA, can be highly effective in decreasing both the intensity and frequency of migraine.

In summary, the link of cardiovascular disease and peripheral artery disease with migraine may be present, but it is difficult to separate out from other risk factors often present at the same time such as smoking, diabetes, uncontrolled blood pressure, and other common vascular risks. The presence of coronary artery disease or peripheral vascular disease limits the use of certain acute and preventive migraine treatments. All medicines that cause artery narrowing should be avoided in the presence of cardiovascular or peripheral vascular disease, but there remain multiple effective treatments to reduce migraine pain and frequency.

How Patients Use Complementary and Integrative Treatments for Migraine
Migraine in Children
Magnesium for Migraine Prevention
Frequently Asked Questions about Onabotulinumtoxin A (Botox) for Migraine
Migraine Aura without Headache
How Later High School Start Times Helps Teens with Migraine
What’s the most important step in your self-care routine?
Menstrual Migraine Treatment and Prevention
The Role of Advanced Practice Practitioners in Managing Migraine
Questions About the COVID-19 Vaccines for People Living with Migraine