A Nurse’s Perspective on Acupuncture to Treat Migraine 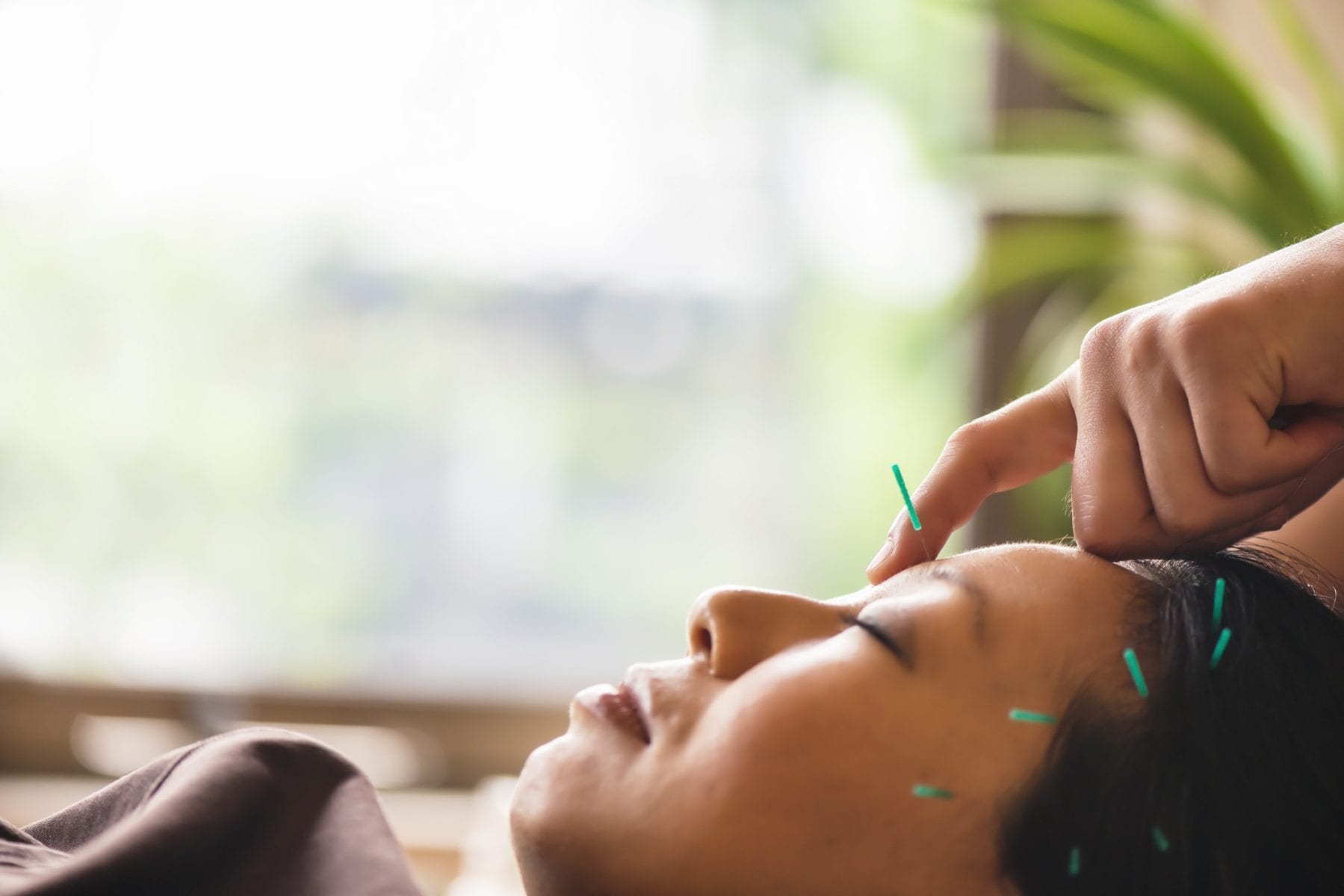 In my early 40s, at the height of my nursing career, the headaches I had since I was 5 years old rapidly increased in frequency. Thankfully, I was referred to a migraine clinic and was introduced to Imitrex, a medication that allowed me to live my dreams until my early 50s. Then, having just published a book about critical care nursing with a colleague, I was diagnosed with rebound headache, otherwise known as medication overuse headache, and had to face the reality that I could not return to the career I loved, nor go on to acquire the doctoral degree I craved.

I learned that migraine was a disease and headache, a phase of a migraine attack, was only one of many symptoms of the disease. And, since my doctor had recommended acupuncture to help manage my attacks, as I began and continued treatments, I proceeded to study the philosophy of Traditional Chinese Medicine (TCM) and how acupuncture works for migraine.

How Does Acupuncture Work?

To understand how acupuncture works, it is important to know about “qi.” In TCM, qi is considered to be the vital energy force that flows through the body via canals called channels, or meridians. Blockage of the flow of energy in these channels is thought to result in a number of symptoms and disease. Acupuncture is a modality of TCM in which thin metal needles are inserted into sensitive points along blocked channels to reestablish the flow of qi and bring the body back into balance.

It is believed to induce the release of endorphins and ease pain and increase the production of natural corticosteroids and decrease inflammation. Since acupuncture is thought to affect the autonomic nervous system, it is believed to promote relaxation and encourage homeostasis. The response is enhanced when treatments are complemented by lifestyle practices that help balance the energy centers in the body, such as a healthy diet, meditation and moderate exercise.

Acupuncture as a Potential Migraine Treatment

Acknowledging the mechanism is difficult to study and not fully understood. In a Clinical Review by Millstine, et al, (2017), the authors report the insertion of acupuncture needles stimulates delta fibers that close “pain gates” in the central nervous system, such that the pain stimulus is not transmitted to the higher pain centers in the brain. In addition, they say biochemical evidence shows acupuncture increases the activity of the opioidergic system (that release naturally occurring internal morphine-like substances), and also releases serotonin and dopamine, which may be effective in treating chronic pain and disorders like migraine.

In a review of large and well-designed trials for migraine prevention, Da Silva, (2015), suggests that acupuncture may suppress the nociceptive trigeminal nucleus caudalis (migraine center)  via modulation of the release of neuropeptides and neurotransmitters. Da Silva adds, “acupuncture is probably at least as effective as conventional drug therapy for migraine and is safe, long lasting and may be cost effective.”

Effectiveness of Acupuncture for Migraine

In recent years a number of studies and reviews have contributed to the accumulating evidence for effectiveness of acupuncture for migraine, including (Wang, et al, March, 2015; Cady & Farmer, March, 2015; Da Silva, March, 2015; Yang et al; December, 2015; Linde et al, June, 2016; Zhao et al, April, 2017; and Millstine et al, May, 2017). Patients considered to benefit from acupuncture include those who do not wish to take medication, have allergies/sensitivities or contraindications to medications, and/or have intolerable side effects with preventive medications.

In a recent article in Brain & Life (April/May 2018), Dr. Teshamae Monteith mentions acupuncture as a non-pharmacological treatment option for medication overuse headaches. In a discussion of the results found by the Cochrane Review in Neurology Today, Dawn Buse, PhD, suggests that a patient who is interested and motivated to try acupuncture to manage migraine may benefit. She notes, although research is lacking for effectiveness of acupuncture combined with behavioral and pharmacological interventions, it may be wise to recommend the combination for the best chance of positive treatment outcomes with lasting benefits.

If you are considering acupuncture, or are currently undergoing treatments, like any other non-pharmacological treatment, it is important to discuss this with your doctor, especially if you plan to see a TCM practitioner. They often recommend herbs as part of the treatment plan, and some of these may cause harmful reactions with medications you may be taking. It is equally important to see a licensed practitioner with credible training and good reviews.

Sharron Murray is a site created by Sharron Murray, MS, RN, author, advocate and person with migraine, to share articles related to the latest research about migraine disease, along with tips and strategies to help those of us with migraine, together with our doctors and other health care professionals, gain control over our migraine attacks, treatments and our lives.