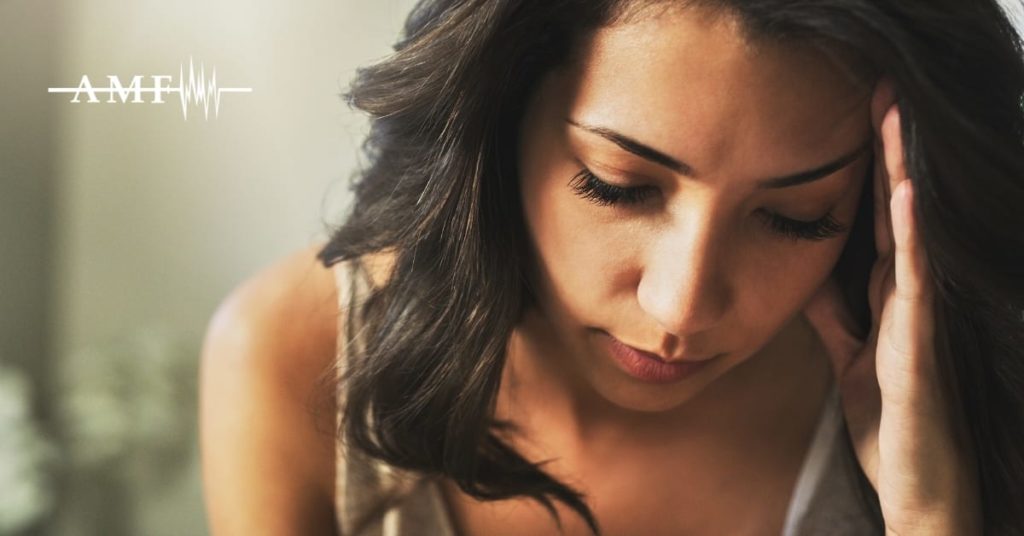 What to Know about Hemicrania Continua

Learn about this rare headache disorder, including symptoms, steps for diagnosis and treatment

Hemicrania continua is a rare but treatable headache disorder that comes with a continuous headache on one side of the head. While the condition is not as common as migraine, it may affect more people than originally thought.

What is hemicrania continua?

Hemicrania means one side of the head, and continua means continuous. As the name implies, hemicrania continua is a one-sided headache that is daily and continuous. It’s a primary headache disorder, meaning nothing else causes it.

A similar but separate disorder, paroxysmal hemicrania also includes a one-sided headache, but this disorder causes five or more attacks of severe pain lasting up to 30 minutes over the course of a day.  People with paroxysmal hemicrania usually have no pain between these attacks while those with hemicrania continua always have some level of pain. It can be difficult to distinguish between the two disorders, but the main difference is the duration of pain. Hemicrania continua needs to be present for at least three months before doctors can confirm a diagnosis.

What are the symptoms of hemicrania continua?

Hemicrania continua always involves head pain on only one side. It rarely switches sides. The pain is present 24 hours per day, seven days a week, continuously for at least three months. The continuous headaches are typically moderate-severe in intensity and can get worse at different times each day.

Patients often have a variety of symptoms on the same side of the head as the headache.  These include tearing, redness of the eye, eyelid drooping, sweating, runny nose, or nasal congestion. Sometimes the headaches can have similar symptoms as migraine, such as light sensitivity and stabbing pain. An individual with hemicrania continua may become restless and be unable to sit still or lie down.

How is hemicrania continua diagnosed?

The cause of hemicrania continua is unknown. People who think they have it should speak with their doctor. As with migraine and many other headache disorders, there is no standard diagnostic test.

Hemicrania continua is a relatively unusual headache disorder, and can look like other disorders, including chronic cluster and chronic migraine. Diseases of blood vessels and your pituitary gland can also cause pain similar to this condition. Hemicrania can also look like a number of secondary headache disorders, so it’s important to visit a doctor to get the correct diagnosis.

How is hemicrania continua treated?

Usually indomethacin starts at a low dose, such as 25 milligrams, taken three times a day with meals. Doctors then increase the dose until the patient no longer feels any head pain. Once this happens, the dose may be lowered so the patient can stay on the lowest effective dose.

Most people can take indomethacin without side effects, especially in lower doses. However,  others are unable to take indomethacin at all, or in the doses needed to relieve their pain. Some people feel nauseous, tired, or even depressed when taking it. Because the medication can upset the stomach, and can lead to ulcers, your doctor will also prescribe medications to protect your stomach lining while you are taking indomethacin.

Indomethacin has a few potential side effects, so talk to your doctor. If patients cannot take indomethacin, there are reports of successful treatment with gabapentin, melatonin, topiramate, verapamil, nerve blocks, onabotulinumtoxin-A and occipital nerve stimulation.

The duration of hemicrania is not predictable. Some people have a one-time episode in their life while others only get temporary relief and the pain comes back in the future. In general, hemicrania continua is manageable with medication, and those with this condition can continue to lead normal lives once on treatment.