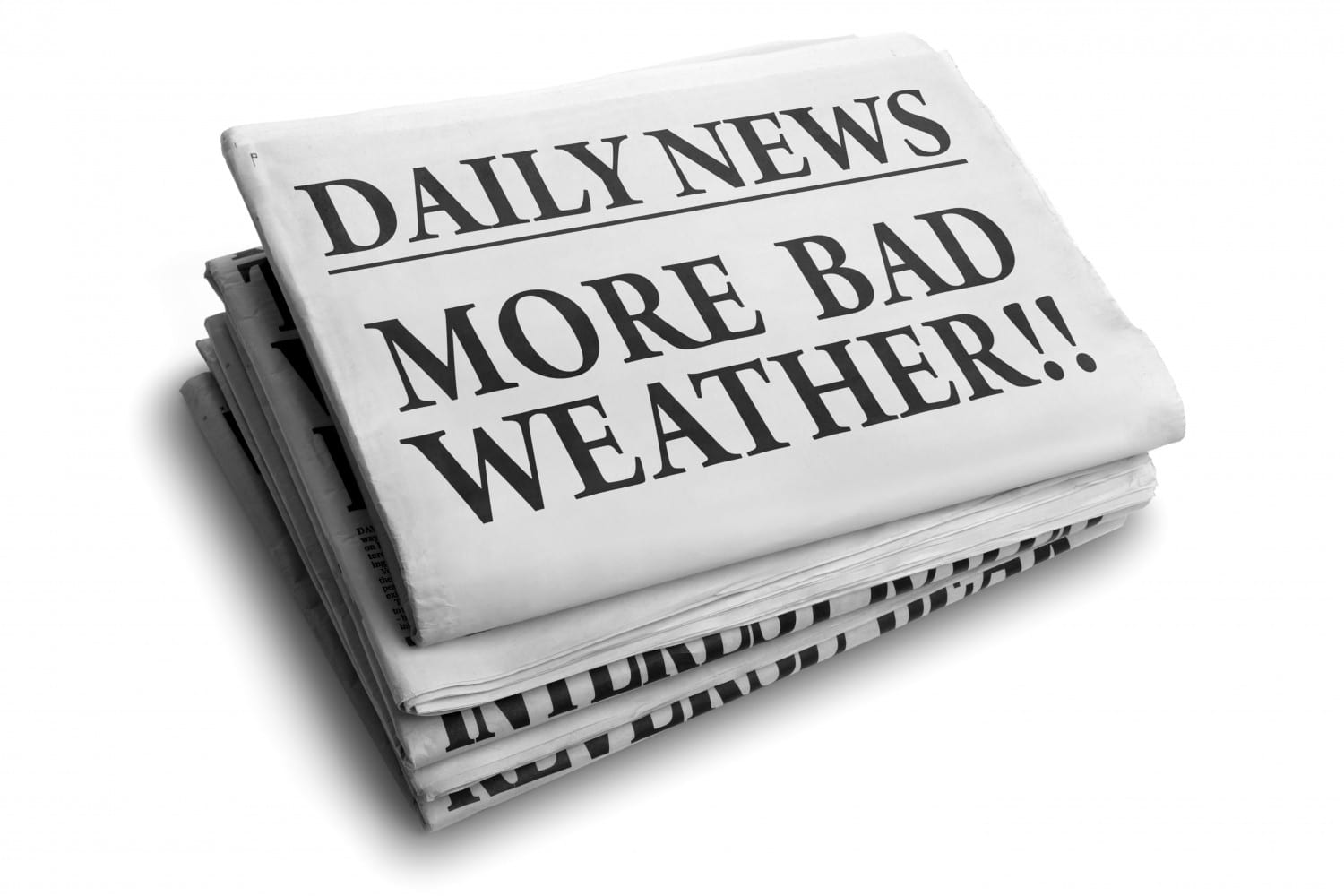 Thank you to Werner Becker, MD, FAHS: Caitlin Holtby, MD, MSc; and Fabio Nascimento, MD for their contributions to this spotlight!

Many people with migraine think they do. Surprisingly, some scientific studies have been unable to show a clear link between weather patterns and migraine.

For example, a study from Vienna, Austria, that included 238 patients found that, “The influence of weather factors on migraine and headache is small and questionable.” Other studies have shown, however, that weather changes can be an attack trigger for some people with migraine.

It can be difficult to prove scientifically that a particular weather pattern tends to trigger migraine attacks. A migraine trigger is a factor that temporarily increases the chances that a person with migraine will experience a migraine attack. Any single person may have a number of migraine triggers, so even if weather changes are one of them, many of that person’s migraine attacks may be caused by other triggers.

Even if scientists have a hard time providing proof, however, no one knows your migraines as well as you do, and if you feel you are a “human barometer” you may be right!

How many people with migraines are weather sensitive?

No one knows for certain what proportion of people with migraine are truly weather sensitive. Among all those with migraine, just over one-third feel that certain weather patterns trigger at least some of their attacks. In those with more severe migraine—that is, patients who are attending a headache clinic—one study found that just over half felt that weather triggered some of their migraine attacks. A smaller proportion of these patients with migraine, about 10%, felt that weather patterns triggered at least two-thirds of their attacks. The specific weather pattern which people feel they are sensitive to varies from person to person.

The amount of sunshine may also be a factor. In a study from Austria, sunshine on more than three hours a day increased the possibility of a migraine, and a Norwegian study found that migraines were more likely during the long summer days in the Arctic.

It does seem clear that different people with migraine may have different weather-related triggers. In a study that involved the Chinook winds, a powerful weather system in western Canada, it was found that some with migraine were sensitive to the day before the Chinook wind started at a time when barometric pressure was falling. Others tended to have more migraines the next day when the wind was blowing, although this increased risk was only present if the wind was quite strong. So, even though both groups were Chinook sensitive, there seemed to be two different ways in which this weather system could trigger migraines.

In conclusion, many different weather patterns have been found in different research studies to increase the chances of having a migraine attack in some people, but not in others.  Just how these weather patterns cause this is not known.

What can you do to prevent and treat weather-related migraines?

Although some migraine attack triggers, like red wine, can be avoided—there is no avoiding the weather! Although moving to another area with perhaps more stable weather can be considered, there are no guarantees that this will work as people all over the world seem to feel that some of their attacks are triggered by certain weather patterns.

What people with migraine and weather sensitivity can do is avoid or manage other triggers within their control when a weather system that they are sensitive to comes along. For example, keep a regular sleep pattern with adequate sleep, don’t skip meals, maintain good hydration, and avoid any food triggers that you can. Importantly, manage your schedule during times when the weather may be a problem for you so that you don’t get too fatigued or too stressed.

The medications used to treat weather-related migraines are the same as those used to treat other migraine headaches, with the non-steroidal anti-inflammatory drugs (NSAIDs like ibuprofen, naproxen and others) and the triptans (sumatriptan and others) being the most important medications. If frequent migraine attacks, weather-related or otherwise, are a problem for you, then see your doctor and ask if one of the daily preventive medications (beta-blockers, amitriptyline, topiramate, and others) might be helpful for you.

If a particularly powerful weather system that you know you are sensitive to is moving in, you could try taking an NSAID like naproxen which has a long duration of action preventatively for a day to see if this will help. A long-lasting triptan like frovatriptan could also be tried. There is no proof that this will be helpful, and if you do try it, then it is important to keep a diary with a record of your medication use, as using these acute migraine medications too often can lead to medication overuse headache with more and more frequent headache attacks.  NSAIDs should not be used on more than 14 days a month and the triptans should not be used on more than 9 days a month if medication overuse headache is to be avoided.