The Worst Place a Migraine Attack Hit – Your Stories, Shared 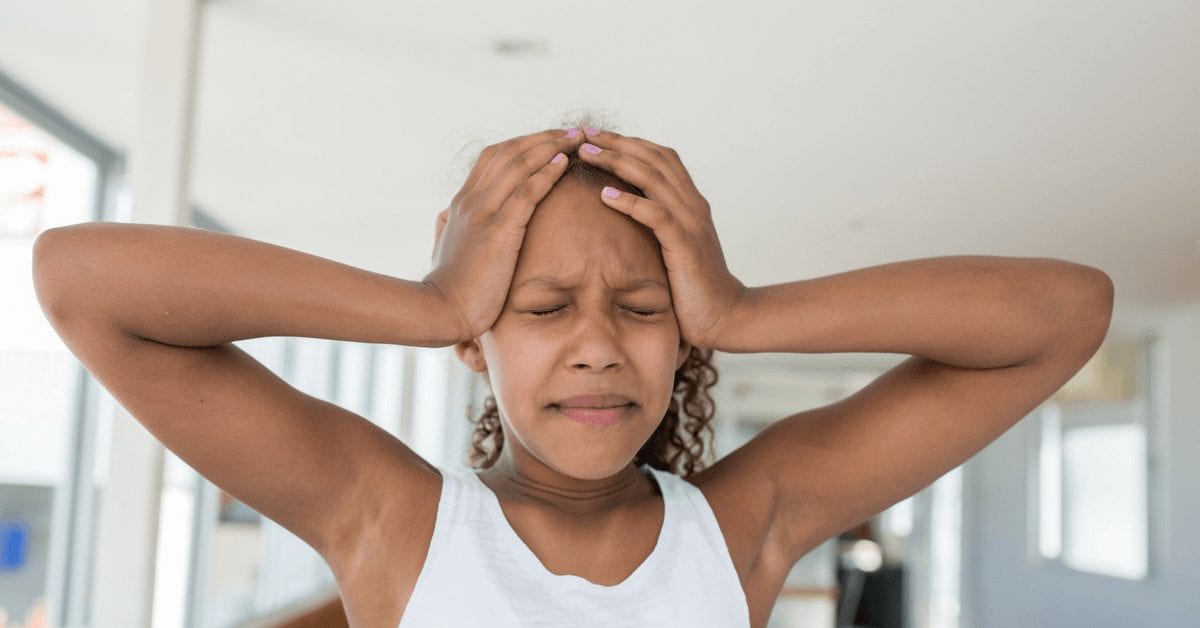 What better way to understand what it’s like to have a migraine attack than to hear it from the people who experience them every day. We asked, you answered. Here’s what our Move Against Migraine Facebook followers had to say about the worst time a migraine attack hit. Read the stories posted below to learn how migraine affects people in different ways.

“I got up to see my husband off to work, and the only words I was capable of uttering that morning were “frog hat”. It was the first time he had ever seen anything like that, so he panicked, stayed home, and tried to get me to explain—but all I could say was “frog hat”. I gave up trying to speak, resorting to pointing at the clock and somehow getting him the message that it would be over soon. Now I keep cards so I can still communicate what’s happening to people who may need to know.” -Sarah

“I had to fly to Sacramento for work. On the way to the airport—BAM—migraine strikes! And it’s a bad one: Auras, nausea, and light sensitivity to the max. I think, no big deal. It’s a short flight. I will get to Sacramento and lay down in my hotel. Getting up to the TSA counter, I am asked to remove my sunglasses, and I say, ‘Ok, I can lift them up real quick but I have a migraine so I can’t keep them off for very long.’ At this point, the TSA guy says I have to take them off and leave them off during the whole security process. I ask him if this is necessary because I was pretty sure if I took them off for more than a second I would puke. He got angry at me and told me it was a matter of security and I had to remove them and keep them off. I tried to be cute and said, ‘Hey, can’t we pretend I’m a movie star and let me wear them in line while I wait for the baggage scan?’ He said, ‘Are you a movie star? No, take them off.’ So I took off my sunglasses as he went over my ID and my ticket, and just like I had thought, I got sick. I ran out of the ropes and puked in the TSA waste basket! They were not happy, and I went through the rest of the line with my eyes closed.

Once through security, I was in so much pain and so sick, I had to find a dark place and a bathroom. I almost burst into tears outside the bathroom because there was a huge line and I was about to puke again. Then, out of nowhere, one of the ladies in line grabs me and yells to the girls in the bathroom, ‘She has morning sickness!’ and like Moses parting the seas, the women moved and gave me a stall! When I came out, the woman who had declared I had morning sickness was still standing in line. I came up to thank her, and she said, ‘Oh honey, I know a migraine when I see one. No one understands, but everyone understands morning sickness. I am too old to use that as an excuse anymore, but I pass this knowledge onto you.’” -Dannah

“I had a job where I needed to get certified to SCUBA dive. I did great during all the training, but on certification day, this really bad cold front blew in. All we had were “shorty” dive suits, the water was turbid due to the windy conditions, and I was nervous because I had to pass. Just as we are getting ready to enter the water, I started to see my aura. It was a long walk back to the dive shop where my emergency abortive pills were, and no time to get to them, so I bit the bullet and jumped in. Worst migraine attack ever. I actually passed, got certified, managed to get home, and crashed for at least a day.” -Genie

“Back in the mid-90s, before I had sumatriptan as my rescue med, I had just finished the strategic plan for the bank I worked for and was driving to the hotel to discuss it with the Board of Directors. During the drive, the migraine attack started. By the time I got to the meeting room with the presentation materials, the head pain was an 8 building rapidly to a 10. I was starting to get nauseous and knew I needed to lie down, but I also knew I was in no shape to drive back home. One of the directors offered me his hotel room to lie down in while the meeting went on. I would have done anything for some Gatorade since I was throwing up and that was generally the only thing that would help, but the hotel didn’t have any. When the meeting was over, a couple of friends got me and my car home, and I was in bed for the rest of that day and the next. I had to postpone my vacation trip departure as a result. I’ve always been prone to stress let-down headaches, but that was the worst and the most public. Fortunately, my boss was understanding.” -Charlotte

Everyone who experiences migraine has a story to tell, and we want to hear yours. Share your story with us and help us build awareness and shed light on what it’s like to combat the invisible illness that is so much more than just a headache.

How Patients Use Complementary and Integrative Treatments for Migraine
Migraine in Children
Magnesium for Migraine Prevention
Frequently Asked Questions about Onabotulinumtoxin A (Botox) for Migraine
Migraine Aura without Headache
How Later High School Start Times Helps Teens with Migraine
What’s the most important step in your self-care routine?
Menstrual Migraine Treatment and Prevention
The Role of Advanced Practice Practitioners in Managing Migraine
Questions About the COVID-19 Vaccines for People Living with Migraine