How the U.S. underfunds research for migraines, asthma and depression 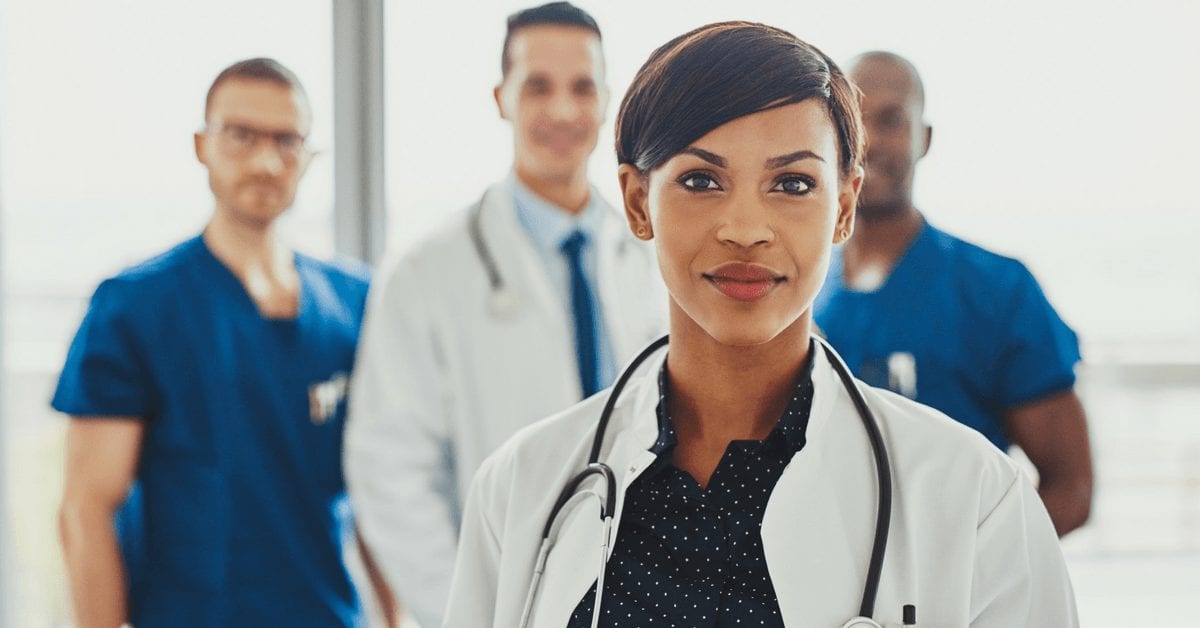 U.S. investment in medical research has slowed down greatly over the past decade, and the research getting funded doesn’t match up to the health challenges facing the country, according to a new study.

Overall medical investment in the United States grew at just .8 percent per year between 2004-2012, a major slowdown from the 6 percent annual growth between 1994 and 2004, according to the study in the policy journal JAMA. The United States remains the dominant global funder of new medical research discoveries, but its lead — and the economic advantages that come with it — has been slipping. In the past 30 years, the country’s global share of research patents considered the most valuable dropped from 73 percent to 59 percent.

It’s not just that the investment is slipping, the authors argue. The funding priorities are leaving major research gaps. In all, 27 diseases account for 84 percent of U.S. mortality, but together they receive just 48 percent of funding from the National Institutes of Health. Some diseases, like cancer and HIV/AIDS, get funded at better rates than predicted based on the disease burden, while others like stroke and depression fall short, according to an analysis by study author Hamilton Moses III of Alerion Advisors. Research into migraines is particularly underfunded, even though 36 million Americans, or 12 percent of the population, suffer from migraine headaches, according to the American Migraine Foundation. But the factors determining which areas get public funding depends on much more than actual need, Moses writes with Johns Hopkins School of Medicine researchers. There are issues like quality of research and infrastructure resources that influence these decisions.

Industry is meanwhile providing a much greater share of medical research in the United States — up from 46 percent in 1994 to 58 percent in 2012, according to the JAMA study. The NIH received a funding bump a decade ago that boosted its budget to about $35 billion, but between 2004 and 2012, its budget shrank by a 1.8 percent annual compound rate.

Most advocates look to government for support of high-risk, early-stage research, given private companies’ focus on development of new technologies at their later stage. Private foundations and public charities, though small, play an essential role in filling that gap, especially for the most speculative undertakings or where commercial incentives are insufficient. However, it is unlikely that these conventional sources of research investment will be sufficient to meet the challenges of an aging population, the aggregate burden of disease, or the promise of emerging science.

In his article, Moses advocates for alternative ways to promote investment in medical research at a time when the public sees a shrinking need to support it. He calls for breaks allowing companies to repatriate foreign capital for research, establishing biomedical research bonds (like the ones used to finance sports stadiums), and allowing individuals to direct some of their tax payments to medical research. The attraction of these approaches, he contends, is they don’t require tax increases or direct public appropriations.

In an accompanying editorial, the Institute of Medicine’s Victor Dzau and the University of California’s Harvey Fineberg wrote that U.S. industry and government need to better prioritize medical research funding and develop more stable sources of funding.

“Given global trends, the United States will relinquish its historical innovation lead in the next decade unless such measures are undertaken,” they wrote.