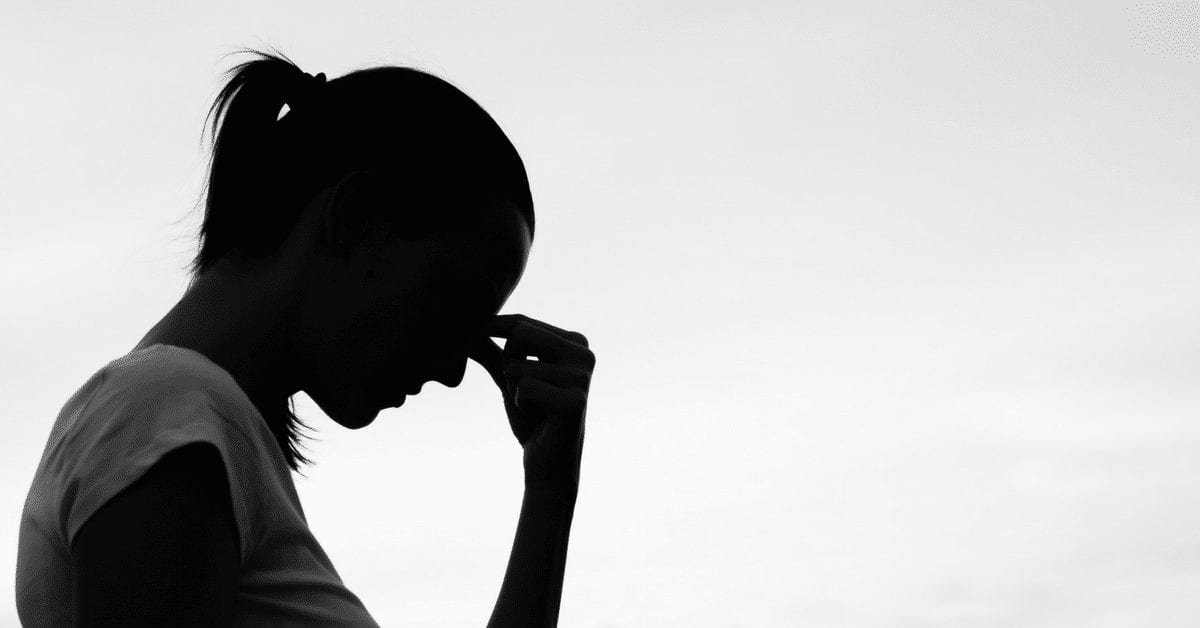 Serotonin is a naturally occurring “messenger” protein that is found primarily in the gastrointestinal system, certain blood cells (platelets) and the central nervous system (brain and brain stem). Abnormal activity of this messenger protein has been implicated in both migraine and depression, and medications that modify serotonin can be effective in treating both disorders. Such medications include, for migraine, the “triptans”: eg, sumatriptan (Imitrex, Sumavel, generic sumatriptan); and, for depression, the selective serotonin reuptake inhibitors (SSRIs) and selective serotonin/norepinephrine reuptake inhibitors (SNRIs): eg, fluoxetine (Prozac or generic fluoxetine) and others for the SSRIs, and venlafaxine (Effexor or generic venlafaxine) and others for the SNRIs.

Because migraine is “co-morbid” with depression (ie, each disorder occurs more frequently in individuals afflicted by the other condition than it does in the general population), many patients may be prescribed both a triptan (for acute migraine treatment) and an SSRI or SNRI (for chronic treatment of depression). The simultaneous administration of two drugs that promote serotonin’s activity theoretically could produce an acute overabundance of the protein and a constellation of symptoms termed “serotonin syndrome.” The most common symptoms of serotonin syndrome include skin flushing, diarrhea, rapid heart rate, elevated blood pressure, confusion and . . . yes, headache.

Because of this potential risk, the federal Food and Drug Administration issued a warning that implied doctors and patients should be wary of the co-administration of a triptan and an SSRI or SNRI. In fact, this warning was based almost entirely upon a theoretical concern and not upon clinical evidence or scientifically derived clinical evidence. Clinically significant serotonin syndrome from simultaneous use of these medications appears to be extremely rare and may not be caused by the triptans at all, and the benefit of adequate treatment for both migraine and depression appears to far outweigh the exceedingly low risk of dangerous “serotonin overload.”

Whether one is also taking an SSRI or SSNI or not, this should not be taken as a green light for indiscriminate use of the triptans. There are clearly defined limits as to how often one may use triptans for acute headache treatment, and to exceed those limits is to risk a variety of medical complications. Know the limits. If you don’t, ask your healthcare provider. Regardless, the use of antidepressants and triptans together appears clinically justified.