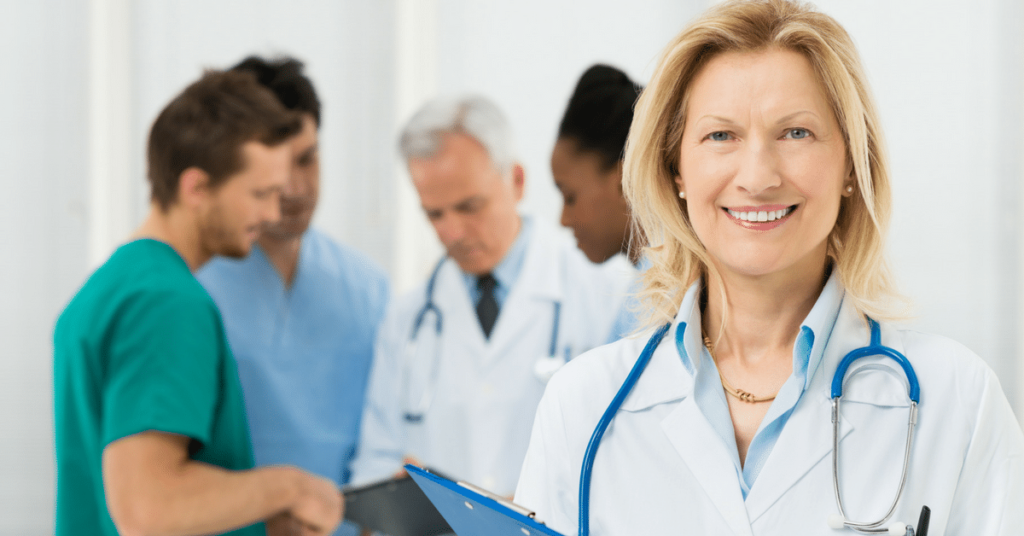 Trigeminal neuralgia is a common facial pain disorder. The annual incidence of TN is four to 12 per 100,000. TN most often occurs above age 50, although it can happen at younger ages and in children. Females are affected slightly more than males. TN is also known as tic douloureux.

TN is often caused by trigeminal nerve compression from abnormal vessels, which may lead to damage of the sheath outside the nerve. This may sometimes lead to hyperactive signals from the nerve. Sometimes, compression can be caused by tumor or vascular malformations. Multiple Sclerosis can also present as TN.

TN attacks can be provoked by touching the face, talking, chewing, or brushing teeth. There is often no pain in between the attacks, but some patients with TN complain of continuous dull pain in between TN attacks.

TN attacks can be debilitating and can last for weeks or months followed by pain free intervals.

Patients with TN could be misdiagnosed as temporomandibular joint (TMJ) disorder. Unlike TMJ, attacks of TN are often brief and sharp and can occur without any jaw movement. There is often no jaw popping sensation, which often occurs with TMJ. Other common differentials include short-lasting unilateral neuralgiform (resembling neuralgia or that of neuralgia) headaches with conjunctival injection (forcing of fluid into the conjunctiva, the mucous membrane that lines the eyelids) and tearing (SUNCT), and cluster headaches. These two disorders, SUNCT and cluster headaches, are usually associated with eye tearing, eye redness, droopy eyelid, nasal congestion, and a runny nose. These symptoms would occur on the same side as the pain.

TN diagnosis is based on the description of symptoms and examination. TN patients often have a normal neurological exam. If there are bilateral TN symptoms, numbness in the trigeminal nerve distribution, or younger age of onset, then further evaluation may be needed.

Patients often undergo a brain MRI with contrast to rule out a structural cause of TN. Other specialized imaging may be considered based upon the history and presentation.

Anticonvulsants, such as carbamazepine (Tegretol), are often used to treat TN. Other medications such as oxcarbazepine, gabapentin, lamotrigine, baclofen, and clonazepam may be considered during the course of TN.

Patients who respond poorly to medical management may be candidates for surgical interventions such as microvascular decompression, rhizotomy or cutting of the nerve, or gamma knife procedures.