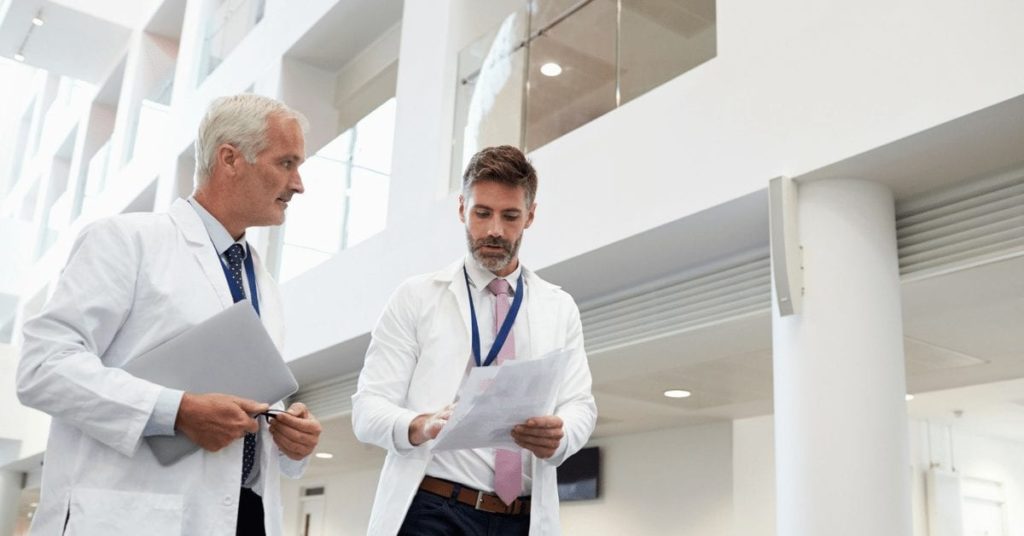 Topiramate for Migraine Prevention: An Update

Although the drug topiramate initially was developed for the treatment of epilepsy and received its first US Food and Drug Administration (FDA) approval for that purpose, it subsequently was shown to be effective for the prevention of migraine headaches and is FDA approved for that indication as well. Migraine and epilepsy share a considerable number of biologic and clinical features, and it follows that certain of the newer anti-epileptic drugs are effective for the prevention of migraine attacks as well as seizures. Precisely how topiramate prevents migraine is unclear, but generally speaking, it appears to reduce the genetically derived brain hyperexcitability that provokes migraine attacks in susceptible individuals.

As a potent “brain active” medication, topiramate is not without potential side effects. Early in therapy, topiramate may cause nausea or other gastrointestinal distress. It also commonly produces an odd “pins and needles” sensation that may involve the hands, feet, or even the face; this side effect is benign, causes no neurologic injury, typically occurs early in the course of therapy, and is usually transient.

More concerning is the drug’s potential for causing behavioral or cognitive disturbance, the latter typically manifested by impaired recent memory, impaired concentration, or word-finding difficulties. While these cognitive side effects occur in a minority of patients and may be minimized by beginning with a low dose and gradually increasing the dosage each week, the “start low/go slow” technique does not totally eliminate the chance of their occurrence.

In rare instances, during the first 1 to 2 months of treatment, the drug may cause impaired vision by increasing intraocular pressure (“glaucoma”), and if you experience an unexpected disturbance of vision after beginning topiramate, you should stop the drug immediately and call your health care provider (HCP).

Topiramate not uncommonly causes weight loss, and the degree of weight reduction tends to correlate with the drug’s dose, the duration of therapy, and the individual’s baseline weight.

Finally, the drug may cause carbonated beverages to taste “flat.”

As regards use of topiramate during pregnancy, until recently the drug was categorized as “C” (ie, risk to human fetus unknown; drug to be used by pregnant females or females at risk for pregnancy only when the benefit to the patient is considered by the prescribing HCP to outweigh the potential – albeit unknown – risk to the fetus). Now, however, a considerable body of evidence has arisen to indicate that fetal exposure to the drug increases the risk of cleft lip or, less commonly, cleft palate; while the magnitude of that risk remains in some question, the FDA’s current best estimate is that the incidence of cleft lip is about 2 times higher in infants with known in utero exposure to topiramate as compared to the general population. The drug consequently has been recategorized “D,” and except in very extenuating circumstances, it is not to be used by females who are pregnant, intend to become pregnant, or are sexually active and not practicing adequate contraception. Do not take topiramate if you may be pregnant or intend to become pregnant while taking the drug. Usual dosing instructions for topiramate are as follows:

Fifty milligrams twice daily was the dose proven to be the most effective and best tolerated in the clinical research trials conducted. In the individual patient, however, a lower or higher dose may be more appropriate.

Professor and Chief of Neurosciences