Spotlight On: Neuromodulation Devices for Headache 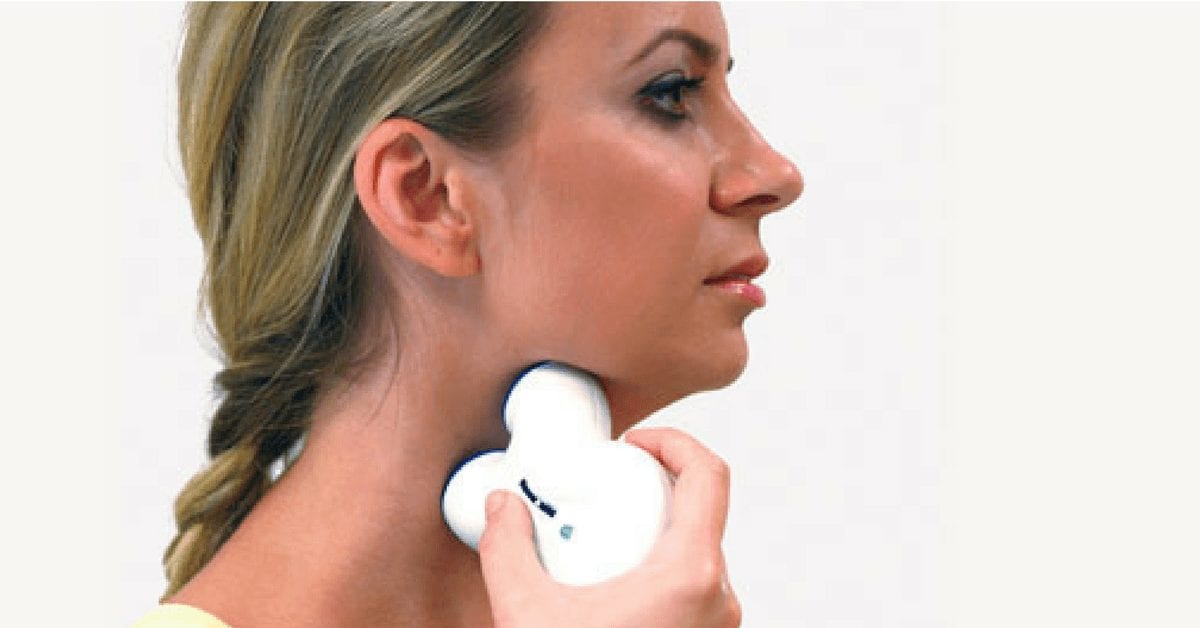 A relatively new concept in treating migraine is using neuromodulation devices instead of traditional headache medications. These devices are sometimes referred to as stimulators, although they often turn down brain activity rather than stimulate it. Neuromodulation devices can be electrical, temperature-altering, or magnetic, and while they can be portable, some require surgical placement. Right now there are three non-invasive neuromodulation devices that have been approved by the FDA for headache and are no longer considered experimental. Each of them is labeled by the FDA as “minimal risk,” meaning no significant side effects are known or expected.

The first neuromodulation device receiving U.S. approval was a Transcutaneous Supraorbital NeuroStimulator (tSNS). Also called the Cefaly device, it is approved in Europe and Canada, too. This device, now in a smaller, revised stimulator called Cefaly 2, is temporarily placed on the forehead and turned on daily for 20 minutes to prevent migraine. The study leading to FDA approval showed a significant number of migraine patients who wore the device daily for the designated amount of time had at least a 50% decrease in headache days.

The Cefaly device electrically activates forehead nerves and creates a buzzing sensation. The signal goes into the brain turning headache pathways down slowly over time. This results in fewer headache days. The Cefaly is currently being studied for whether it might stop migraine acutely on an as-needed basis as well.

The second approved device is a single-pulse transcranial magnetic stimulator, called SpringTMS or sTMS. This is a magnet placed on the back of the head and turned on for a split-second pulse, which usually has no side effects. Two pulses of the magnet stopped migraine with aura in around 40% of patients, so the FDA approved it for treating the pain of migraine with aura.

sTMS is in its third design, called the “mini,” and has also been found to stop the pain of migraine without aura and prevent migraine. sTMS is currently before the FDA to decide if the approved use of the device can be broadened to include migraine prevention. The preventive approach involves pulsing the magnet four times twice a day, plus extra pulses on an as-needed basis. It is already being used for this in the United Kingdom.

The third FDA approved device is a non-invasive vagal nerve stimulator (nVNS), called gammaCore, and is also approved in Canada and Europe. This device is placed on the neck over a gel and turned on to electrically stimulate the vagus nerve for 90 seconds to two minutes—generally in two cycles—causing mild buzzing and twitching neck sensations. The FDA approved nVNS for stopping the pain of an acute cluster headache attack in patients with episodic cluster headache, and it has also shown promise in preventing cluster headache when given in two cycles three times per day, and in treating migraine. Further studies are underway exploring its future use.

There are several non-invasive neuromodulation devices currently being studied, but they are without FDA approval as of May of 2017. One is a caloric vestibular stimulator, called the Scion device. The Scion device is worn for 20 minutes once or twice a day as a pair of headphones with small cones in the ears. The device heats and cools the vestibular nerves of the ear and has been shown to prevent migraine by three months of use. A second US study on this device is underway.

There are also neuromodulation devices that require surgical placement and are not yet FDA approved for headache management. In Europe there is the sphenopalatine ganglion (SPG) stimulator (Pulsante), a small device that is placed above the teeth and screwed in as a preventive treatment of cluster headache.

This device does not have wires or batteries and cannot be seen when in place. It is activated by a rechargeable, programmable remote controller that the patient turns on and off. It is currently in a 2017 U.S. approval study.

Occipital nerve stimulators (ONS) have been studied for prevention of migraine, but with mixed results. These are inserted in the back of the head and require a wire and battery placed in the chest or hip. ONS approval for headache in Europe was withdrawn in 2014 because of side effects.

Noninvasive devices show great promise and minimal side effects. The problem for patients and providers alike has been reluctance of payers to cover the costs, despite FDA approval. The challenge will be pushing payers to pay for them, so that safe, non-medicine alternatives for headache treatment become available.

Thank you to Dr. Tepper for his insights on these devices. If you would like more information about neuromodulation devices, studies, and other migraine treatment options, please consult our resource library or contact the American Migraine Foundation.