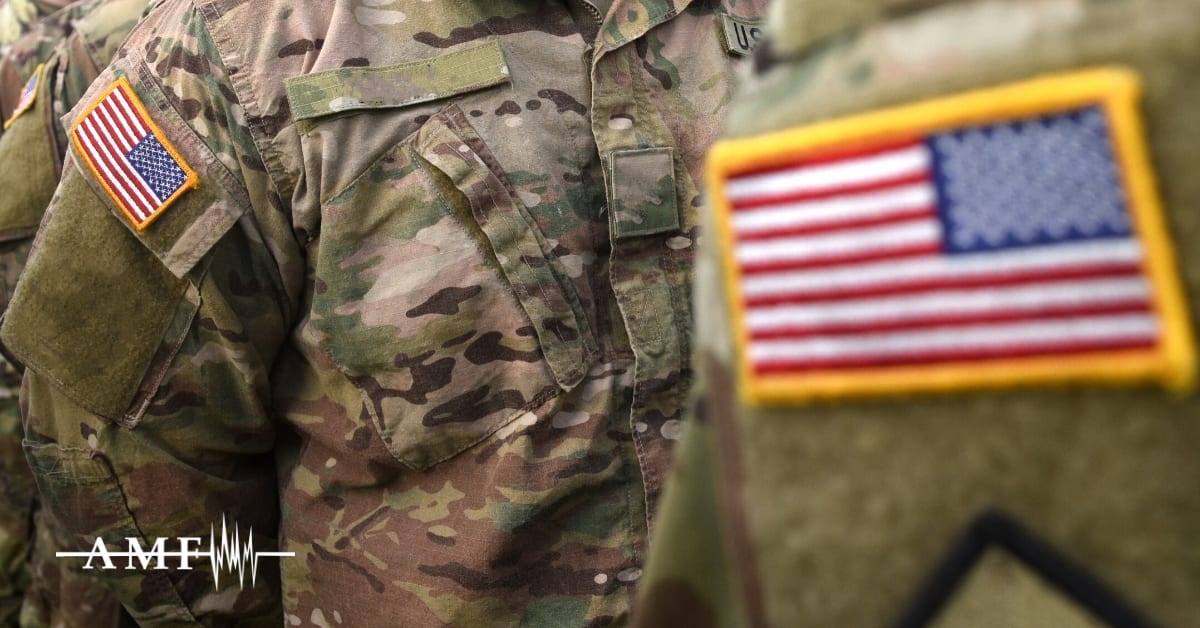 Dr. Alan Finkel talks about the impact of PTH on soldiers and the problems they experience in obtaining treatment.

It’s estimated that more than 350,000 service members have headaches resulting from traumatic brain injuries (TBIs) sustained in combat. This is known as post-traumatic headache (PTH). A secondary headache disorder, post-traumatic headache in veterans is most often caused by the kind of TBIs experienced during combat. PTH is not a form of migraine, but it can present with migraine-like symptoms.

People living with chronic headache face a number of different obstacles. According to Dr. Alan Finkel of the Carolina Headache Institute, these issues are compounded for veterans living with PTH.

“Veterans have additional problems when dealing with PTH,” Dr. Finkel says. “They’ve been exposed to a wartime situation that they might not really want to talk about.”

Dr. Finkel spoke with the American Migraine Foundation during the 2018 Scottsdale Headache Symposium about the impact of PTH on veterans, and how they can work with their doctors to get the best treatment possible.

TBI is not the only cause of PTH. Sometimes, it can be caused by exposure to toxins or other traumatic circumstances, like the kind of experiences soldiers often see in combat. Dr. Finkel says that these traumatic events can create comorbidities in veterans who live with PTH, including depression and post-traumatic stress disorder.

Dr. Finkel also notes that there is an elevated likelihood of military personnel seeing a lasting effect from these events after they have come home.

“We see that returning soldiers have an extremely high rate of headache in the early months after an injury,” he says. “There is a population of patients who are veterans with headaches and will experience those headaches for a long time.”

How to Treat PTH

Dr. Finkel says that presenting symptoms determine treatment for PTH in veterans. If the symptoms are similar to migraine, then migraine treatments may be effective.

Like migraine, lifestyle and psychosocial factors are also considered during treatment. Doctors may recommend interventions for improved sleep quality, make referrals for behavioral health services or cut out certain foods in addition to pharmaceutical treatments.

“I want clinicians and patients to recognize that they are not a person with migraine despite the occasional similarity in symptoms,” Dr. Finkel says. “They still have PTH, but it may act as if it’s migraine and it may respond to migraine treatments.”

But getting the right treatment can only happen with help from medical professionals. This is especially difficult for veterans, Dr. Finkel says. He points out that the quality of care at Veterans Affairs facilities is inconsistent, due in part to a shortage of talent devoted to PTH in soliders. What’s more, veterans face long wait times just to see a doctor.

Beyond the struggles of actually getting treatment, he notes that some veterans struggle asking for help. He highlights the “warrior effect,” where veterans can feel the need to “tough it out.” When compounded with the problems facing VA facilities, this can further delay necessary treatment among veterans. Dr. Finkel notes, however, that the VA created Headache Centers of Excellence in an effort to address these unmet needs. These centers increase visibility for PTH and train future providers in this special area of need.

Fighting for Those Who Fight

Dr. Finkel says that post-traumatic headache in veterans can be devastating for the lives of the soldiers affected by them. Despite this reality, he says there is a lack of attention for this specific issue within headache medicine. Veterans are an underserved population, he says, and they deserve more help given the sacrifices they have made.

“I think our focus on the volunteer heroics that many of the veterans have been through gives us an added incentive to get really good at this,” Dr. Finkel says.

To learn more about migraine and similar headache disorders, please visit the American Migraine Foundation Resource Library. For help finding a headache specialist near you, check out our Find a Doctor tool.

The Benefits of a Company Addressing Migraine at Work
How Gepants and Ditans Complement Existing Therapies
Neuromodulation for migraine treatment: An overview
AMF and AHS Represent Patients and Providers at ICER Meeting
Yoga for Migraine Treatment
Low CSF Pressure Headache: An Introduction
Integrative and Complementary Migraine Treatments
Obtaining Access to Migraine Treatments
FAQ: How is Onabotulinum A (Botox) used for migraine?
Changes in Headache Symptoms: When to be Concerned