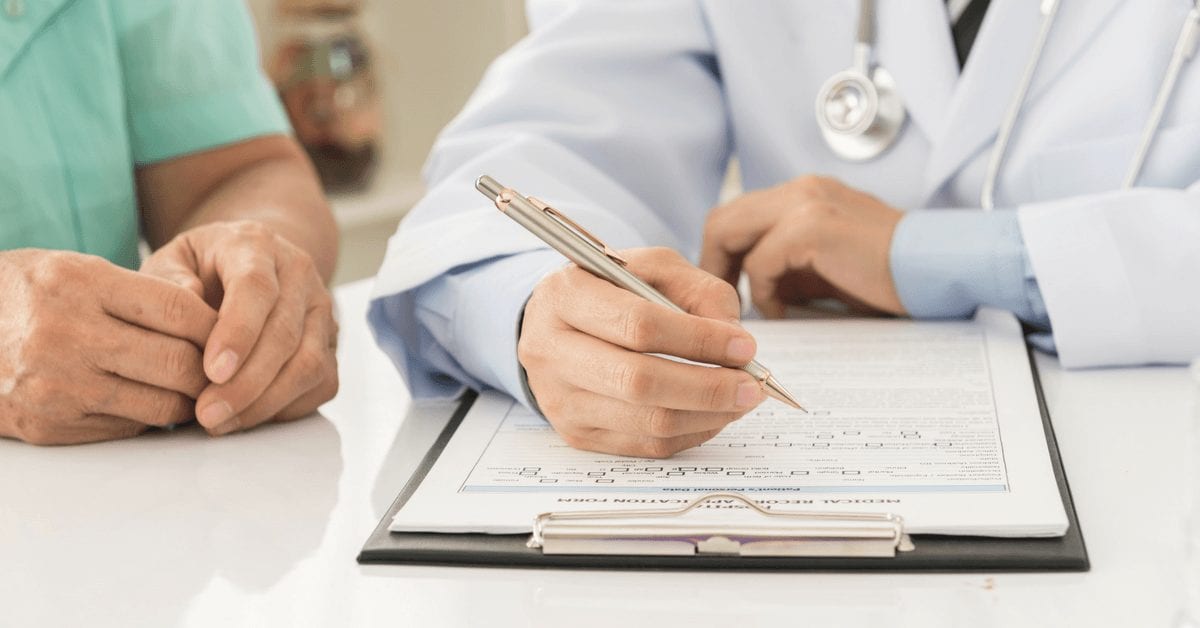 While the “triptans”—eg, sumatriptan (Imitrex), rizatriptan (Maxalt), eletriptan (Relpax)—have received more promotion and attention over the 2 decades since they first became available for general use, the non-steroidal anti-inflammatory drugs (NSAIDs) long have been a mainstay of treatment for acute migraine headache. Perhaps the best known of the NSAIDs frequently used for that purpose are ibuprofen (eg, Advil, Motrin), and naproxen sodium (eg, Aleve, Anaprox), both available in over-the-counter/non-prescription and prescription preparations—but flurbiprofen, diclofenac potassium (eg, Cataflam), and others also have been demonstrably effective in treating acute migraine headache. Indomethacin (eg, Indocin) is another NSAID widely used for the treatment of migraine and other primary headache disorders, and Cambia, a new powdered formulation of diclofenac potassium that is to be dissolved in water and taken as an oral solution, recently was found to be effective for treating moderate or severe acute migraine headache in 2 large clinical trials.

The NSAIDs typically are much less expensive than the triptans, and in the few studies that have compared a particular NSAID with a triptan, the NSAID has performed at least nearly as well. In addition, compared to other medications administered for acute migraine headache, the NSAIDs appear to possess a relatively low potential for producing medication overuse headache (often referred to as “rebound” headache). Finally, and unlike opioids/opiates (“narcotics”) or headache preparations containing a barbituate (usually butalbital; eg, Esgic, Fioricet), use of the NSAIDs for acute headache treatment does not appear to predispose to eventual “chronification” of migraine (ie, the development of daily or near-daily headache).

Virtually all of the NSAIDs may irritate the lining of the stomach or intestine, and this can be a particular problem—and even a contraindication to NSAID use—for individuals with peptic ulcer disease, gastroesophageal reflux (GERD), irritable bowel syndrome, or other gastrointestinal disorders. “Heartburn” and diarrhea are common side effects of the NSAIDs, and fluid retention also may occur (albeit infrequently with sporadic, “as needed” usage). In rare instances the NSAIDs may impair the kidneys or liver, but this is much more likely to occur in individuals who administer an NSAID on a daily or near-daily basis.

While some patients may find the NSAIDs to be consistently effective even for migraine of moderate to severe intensity, these drugs typically are more useful when taken early in the migraine attack. Co-administration of an NSAID and an oral triptan may prove more effective than administration of either drug alone, and there is currently available a compound oral medication, Treximet, that combines an NSAID (naproxen sodium) and a triptan (sumatriptan).

Treatment Hint: During an acute migraine attack the stomach may not move an orally administered NSAID along to the small intestine, where the NSAID normally would be absorbed; co-administration of a caffeinated beverage with the NSAID may overcome this problem and promote more effective intestinal absorption and a higher likelihood of a positive treatment response.