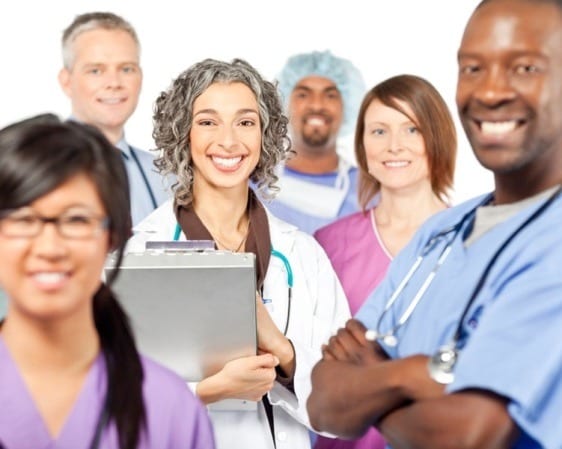 Thank you to Matthew Robbins, MD, FAHS for his contribution to this spotlight!

Migraine is an inherited, disabling, neurological condition that leads to attacks of head pain, sensitivity to the environment, and other neurological symptoms.

Migraine is a genetic condition, but many factors over a person’s lifetime affect how frequent and severe migraine can be. Migraine attacks may be occasional, but in millions of people attacks are either very frequent or symptoms are constant.

Though migraine attacks may be temporary, migraine is a persistent brain condition that has significant associations with other major medical conditions, including stroke, heart attack, and depression.

Who is affected by migraine?

These articles can help you find the right treatment specialist and what you should expect from a consultation:

Why we need more funding for migraine research

After 7,000 years of enduring and searching for relief from migraine, there’s still no cure. Still worse, for the third most common disorder on the planet and the fourth most disabling among women worldwide, we’ve had only one class of medication developed and approved for the treatment of migraine over the last half-century!

Current treatments for migraine are aimed at reducing headache frequency and stopping individual headaches when they occur. Some therapies used to stop the pain can be overused or abused, leading to further deterioration of individuals’ headache condition. Many of these medications are associated with side effects, which limits their use.

Because of these limitations regarding headache treatments, ongoing research is needed to further understand the biology and genetics behind the disease so treatments can be specifically targeted to treat each patient’s headache condition. Additional funding is also needed to explore new therapeutic options that may work in patients who do not respond, or cannot take currently available migraine medications.

As a nation, we allocate a pittance to migraine research—less than 1/20th of 1% of the budget of the National Institutes of Health—or about $20 million a year. That translates to about 55 cents for every person who has migraine. Given the prevalence and magnitude of migraine, $260 million would be right. Industry and the voluntary sector simply cannot make up the difference.

While we know more today than ever before about the brain chemistry and circuits involved, we are still far from safer and more effective treatments. Yet, we have the brain trust—many talented doctors and scientists across the United States and around the world—who know the path forward and know how to get this done. What’s missing is enough money to do the job.