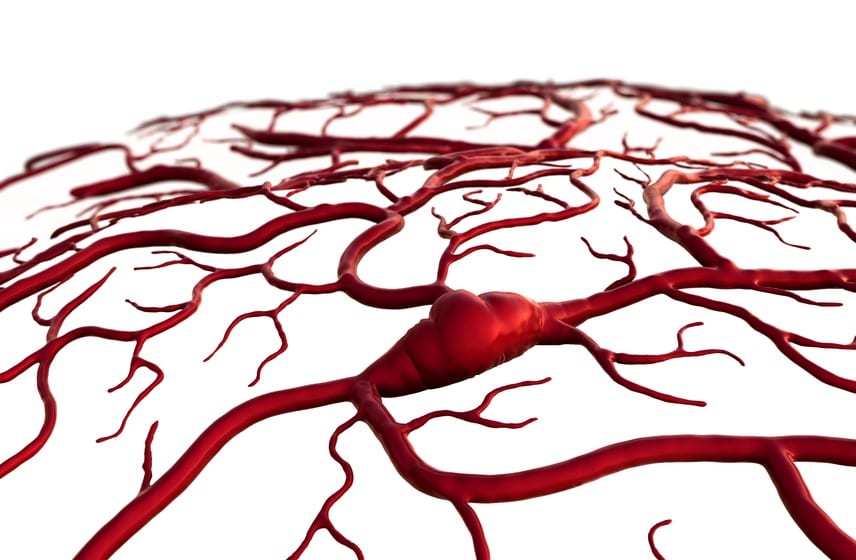 Thank you to Gretchen E. Tietjen, MD for her contribution to this spotlight!

Both migraine and stroke are common disorders, but they usually occur in quite different populations. Stroke most commonly affects elderly men, and migraine, young women, but over the past 40 years study after study has shown an independent link between migraine and stroke. Despite much exploration, the complex relationship of migraine and stroke is still unfolding. The following is list of ways in which the two conditions may be connected:

What is the risk of stroke with migraine?

Fortunately, the absolute risk of migraine-related stroke is low. In the U.S. the yearly number of strokes from all causes is about 800,000 (split fairly evenly between the sexes) in a population of over 322 million persons. The yearly risk of stroke in women with migraine is about 3 times what it is for women without migraine, with an estimated 13 strokes per 100,000 women that are tied to migraine rather than to another diagnosis. This means that out of 28 million women in the U.S. with migraine, the number of stroke per year related to that diagnosis is about 3600, which is less than 1 percent of the total strokes affecting women. Who is at risk?

The main type of migraine associated with stroke is migraine with aura, a subtype affecting about 25% of persons with migraine. The main type of stroke associated with migraine is ischemic stroke (resulting from decreased blood flow to a portion of the brain) but persons with migraine also have an increased risk of hemorrhagic stroke (resulting from bleeding into or around the brain). Women with aura are 2 to 3 times more likely to have stroke than women without migraine, all other things being equal. Women with aura are also at higher risk of stroke than men with aura. Interestingly, young persons (below the age of 45 years old) are at greater risk for migraine-related stroke than are older individuals, and the strongest association of migraine and stroke is in persons without traditional stroke risk factors such as high blood pressure, diabetes mellitus and high cholesterol.

Due to an overlap of clinical features, it is sometimes difficult to tell a typical migraine aura from a transient ischemic attack (TIA), an event often referred to as a “mini-stroke”. Both aura and TIA involve brief (usually 60 minutes or less), focal neurological symptoms, which may or may not be followed by headache. Symptoms in aura are typically “positive” and expanding, such as a growing bright, crescent with jagged edges obscuring part of the vision, or a 5-minute long march of tingling from finger tips on one side up to the face. Symptoms of TIA are, in contrast, often “negative” and of sudden onset, such one-sided visual loss (eye or field of vision), and numbness. Some aura symptoms, including a visual loss in one eye (retinal migraine), one-sided weakness (hemiplegic migraine), vertigo (basilar migraine), and migraine with prolonged aura are difficult to clinically differentiate from TIA. In both conditions labs and MRI may be normal. An additional wrinkle in the complex relationship of migraine aura and brain ischemia is the fact that ischemia may trigger an electrical brain phenomenon known as cortical spreading depression, which manifests itself aura. This phenomenon is referred to as symptomatic migraine. This means that in some cases aura symptoms may be due to a TIA-like event.

The ABCs of migraine-stroke linking mechanisms A is for Arteries

Atherosclerosis, the most common cause of stroke in the general population is not enhanced in persons with migraine. Stroke occurring during the migraine with aura attack may be due to vasospasm, which is a reversible constriction of one or more arteries. The rare condition is known as migrainous infarction. Cervical artery dissection, another vascular cause of stroke, refers to a tear within the inner lining of an artery carrying blood to the brain. This may be due to quick movement of the neck traumatizing the artery. Arterial dissection is more likely to occur in young persons with a history of migraine, and the most common presenting symptoms of head and neck pain may not be initially recognized as having another cause. The rare genetic condition, CADASIL, shows abnormalities of the small and medium sized arteries and clinical features of migraine with aura, TIAs, strokes, and eventually, vascular dementia. Even under normal circumstances, there is growing evidence that migraine attacks perturb or activate the inner cell lining (endothelium) of the arteries, leading to release of substances involved in inflammation, and coagulation, and decreasing the ability of the vessel to fully dilate.

B is for Blood

Blockage of an artery from a clot may cause stroke, but if the blockage is temporary the result may be a TIA or aura-like episode. When blood clots more than normal, this is referred to hypercoagulability. It may be caused by genetic, acquired, or lifestyle factors, such as cigarette smoking or use of estrogen containing contraceptives (risk varies with dose). One study of young persons with stroke showed that those with migraine with aura were over twice as likely to have at least one factor causing hypercoagulability as those with migraine without aura, or no migraine at all. For some persons use of daily aspirin prevents aura.

C is for Cardiac

About 15-25% of persons are born with a passageway between the right and left upper chambers (atria) of the heart, and this is known as a patent foramen ovale (PFO). Clots forming in or shunting through the PFO may be pumped to the brain and result in stroke, TIA, or aura-like episodes. Wide variation of results from studies investigating the frequency of PFO in persons with migraine (range: 15 to 90%), and of migraine in persons with PFO (range: 16 to 64%) have clouded the potential role  of PFO as a link between migraine and stroke. Clinical trials of PFO closure have not proven that this is an effective way to prevent migraine.

Most of the studies examining migraine and vascular disease have naturally focused on stroke, another brain condition. There is, however, also strong evidence that migraine increases the risk of heart disease, such as myocardial infarction (heart attacks) and angina. The link between migraine and heart disease has been uncovered in men and women over a vast range of ages and across the globe. Most recently the large (23,000 women) Nurses’ Health Study, which enrolled persons, ages 25 to 42 years old, about 20 years earlier, showed that migraine increases the risk of stroke, coronary events, and related death by about 50%. In several other study populations the risk of ischemic heart disease was doubled. The mechanisms are unknown but likely involve inflammation, coagulation, and dysfunction of endothelial lining of the arteries.

Tips for lowering risk of stroke and heart disease: 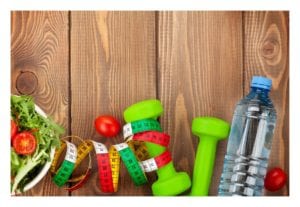