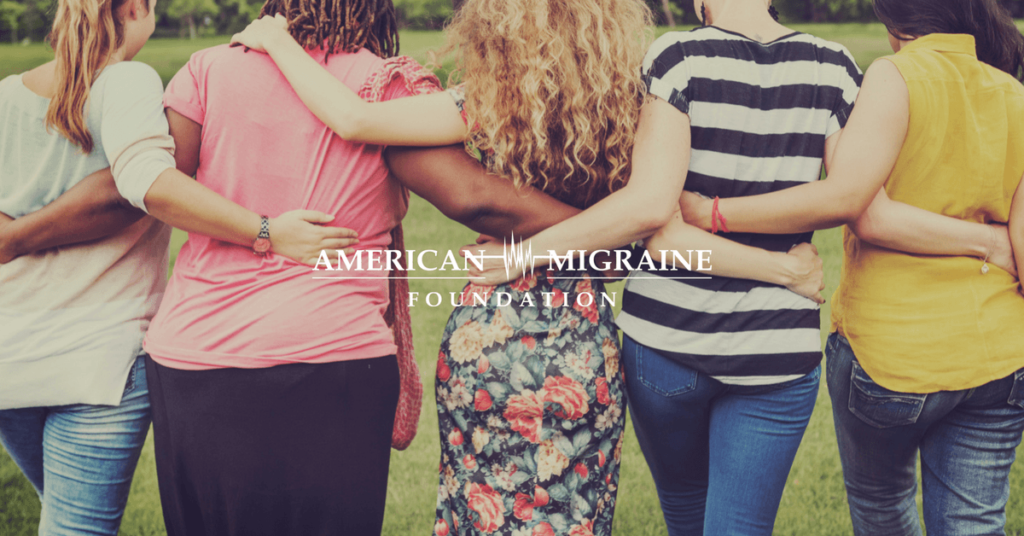 In the United States alone, more than 37 million people have migraine and approximately 6 million live with symptoms almost every day. One in five women experience migraine and it is the single most disabling disease for women under the age of 49 years, worldwide.

This week, just days before the end of National Migraine and Headache Awareness Month, Elle USA published this article, highlighting fashion influencers’ use of the “migraine pose.” According to the article, the pose is trending because it tightens the face, emphasizes cheekbones and draws attention to manicures.

The article has generated outrage in the community from people and patients whose lives have been seriously impacted in almost every way imaginable by this invisible and highly misunderstood disease—a disease that historically has had few options for treatment.

“Women who are in a critical time of their lives, trying to get an education, build careers and start and raise families are especially impacted by migraine,” says David Dodick, MD, FAHS, Chairman of the American Migraine Foundation. “To make matters worse, women with migraine are at a significantly increased risk of other diseases – including chronic pain syndromes, depression, anxiety, stroke, epilepsy, just to name a few.”

In response to this article, the American Migraine Foundation has sent a formal letter to the Editor-in-Chief of Elle Magazine. We invited the publication to join us and to use its reach and influence to demonstrate compassion and understanding for the millions of women around the world fighting to live a normal a life, while dealing with a devastating illness.

“We are hoping to use this as an opportunity to change the conversation about migraine and put an end to the stigma surrounding this disabling disease,” says Dodick.

While we begin the dialogue, we ask that you continue to respectfully advocate for those living with migraine by sharing photos of what a migraine attack really looks like by sharing personal photos using the hashtag #truemigrainepose. Please tag the American Migraine Foundation so we can share your posts.

We want you to know that the American Migraine Foundation and its partners stand with the almost one billion people who experience migraine. We humbly ask that you use this incident as an opportunity to take action.

Together we’re as relentless as migraine.