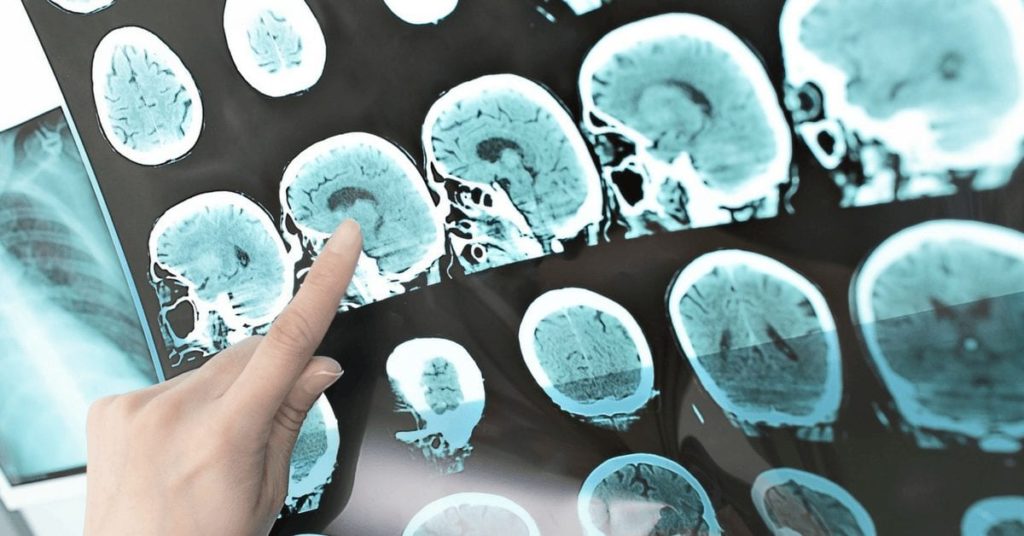 The intensity of a migraine attack can be so severe, people with migraine sometimes question whether their headaches may be causing permanent damage. While there is evidence that brain scans of people with migraine will sometimes detect changes in the form of white matter lesions, a systematic review of migraine and structural changes in the brain from 2013 indicates that these lesions are generally not associated with any neurological issues, and don’t indicate any increased risk of cognitive decline.

Peter Goadsby, M.B., B.S., a neurologist and professor of neurology at the NIHR Wellcome Trust at King’s Clinical Research Facility in London and the University of California, San Francisco, who led the 2013 study and continues to examine migraine’s lasting neurological effects, says many migraine patients he sees are unnecessarily concerned about long-term brain damage.

“To the best of our understanding, that’s completely wrong,” he says. “There’s no association with cognitive function or thinking problems associated with these changes.”

Overestimating the Implications of Lesions

Goadsby and many other headache specialists say they are confident that the risk of long-term damage is not a cause for concern. Another study they cite to support this is a population-based study from The Netherlands called the CAMERA Study. In this study, researchers compared the brain scans of healthy control subjects and the scans of people with migraine with aura. They re-examined the same subjects nine years later to determine whether people with migraine developed new lesions and whether these lesions were associated with changes in concentration, memory, information processing, and other cognitive tasks, and found that people with migraine had a slight increase in the number of lesions but that there was no evidence of neurological impairment related to these changes.

These same changes can occur in children and adolescents. In addition, age is a known factor that increases the risk of these tiny white matter lesions. The EVA study, a French population-based study on migraine and cognitive decline, conducted brain scans and cognitive function tests on subjects with and without migraine who were born between 1922 and 1932. Again, they found no correlation between the observed brain changes and any evidence of cognitive dysfunction.

“Sadly, we all get a little bit less cognitively aware, you might say, with time,” Goadsby says. “But there’s no difference between migraine patients and those without migraine. When you look at the population-based evidence, the really good studies, there is no good evidence that those changes in the brain are even lesions, because they don’t cause anything, and there is no evidence at all that migraine does excess damage to the brain.”

Focus On Symptoms, Not Perceived Risks

Dr. Goadsby says patients are often concerned that brain changes correlate with stroke or cognitive dysfunction later in life. This is not the case, and Goadsby says — in fact, the stroke risk for migraine sufferers become less prominent after the age of 45.

“Patients with migraine with aura face a small risk of stroke compared to population controls (healthy individuals without migraine), or patients with migraine without aura,” he says. Because of the low risk, Goadsby says migraine patients who have regular normal physical examinations do not need to get regular brain scans. He says that the pain of migraine attacks is the symptom that patients and their care teams should prioritize, not the possibility of lesions or the fear of increased stroke risk. It should also be noted that the presence of these “lesions” should not influence the use of any particular medication.

“Migraine is an inherited episodic brain disease,” Goadsby says. “It doesn’t shorten life: it ruins it. Migraine patients do not have to be worried about long-term brain damage. It simply doesn’t happen.”

To learn more, visit the American Migraine Foundation, where neurologists like Dr. Goadsby and others share information and resources about the disease, including the various treatment options available to people living with migraine and head pain.