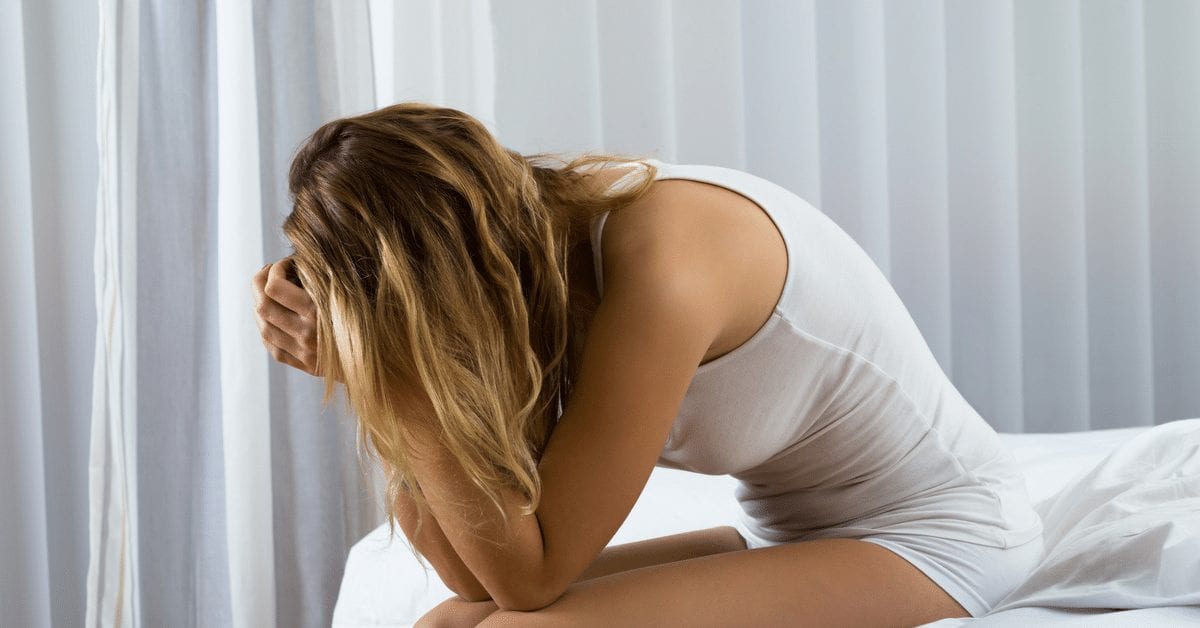 Menstrual migraine is extremely prevalent and represents a tremendous public health problem. Over two-thirds of the 20 million female migraine sufferers in the United States report menstrual aggravation of their headache disorder, and in female migraineurs attacks are about 2 to 3 times more likely to occur during this 5-day period than at other times during the cycle. Numerous studies have indicated that attacks of menstrual migraine may involve headache that is more severe and prolonged than are attacks suffered by the afflicted female at other times during the month.

Why this menstrual aggravation of migraine? Migraine appears to be particularly sensitive to fluctuations in the level of ovarian hormones, and it is the rapid drop in the female’s estrogen level occurring at menses that is felt to be the primary trigger for menstrual migraine. Reflecting this, the majority of females do not experience migraine attacks until puberty; prior to puberty, the prevalence of migraine is roughly equal between males and females, but following puberty, the prevalence of migraine increases to become 3 times greater in females.

As with migraine generally, pharmacologic therapy for menstrual migraine may be subdivided into those treatments that are acute (ie, administered only as the headache is occurring) and those that are preventive (ie, intended to prevent attacks from occurring). Of the therapies commonly utilized for the acute treatment of migraine generally, all of the triptans (eg, almotriptan [Axert], frovatriptan [Frova], naratriptan [Amerge], rizatriptan [Maxalt], sumatriptan [Imitrex], and zomatriptan [Zomig]) appear to be effective in the setting of menstrual migraine. The nonsteroidal anti-inflammatory drugs (NSAIDs), compound preparations containing acetaminophen, aspirin and caffeine, and various ergotamines (eg, DHE nasal spray [Migranal]) also may be effective.

Ideally, preventive therapy for menstrual migraine would be restricted to the female’s 5 days of highest risk, a therapeutic intervention often referred to as “mini-prophylaxis.” While no one therapy possesses sufficient scientific evidence of benefit to justify its being declared clearly superior to the others, various reasonably attractive options are available. Frovatriptan, naratriptan, and sumatriptan all have demonstrated some promise as agents for mini-prophylaxis, and less expensive alternatives for the same purpose include various of the NSAIDs (notably naproxen sodium) and magnesium. All of these agents seem to be more effective when treatment is begun just prior to the anticipated onset of headache and then continued for 5 to 7 days.

Treatment involving hormonal manipulation has met with mixed results. Some women find that reversible elimination of menses through use of an “active” oral contraceptive throughout the month or the suppression of menses that often accompanies use of the newer intrauterine devices (IUDs) also will achieve elimination of their predilection for these monthly headaches. Blunting of the menstrually related drop in estrogen level through use of an estrogen gel or transdermal patch has met with limited success in those few studies that have been performed.

Finally, although confirmation from clinical research studies is lacking, those females whose overall frequency of headache requires daily administration of preventive therapy throughout the month may find that an increase in the dose of their preventive medication during the high-risk week reduces their burden of menstrual migraine.

In closing, it should be emphasized that menstrual aggravation of migraine rarely reflects any abnormality of the individual’s ovarian hormones, and “checking” hormone levels is most often a pointless exercise. More important than looking for a “cause” is to acknowledge that menstrual migraine is common and may reduce one’s quality of life significantly. Do not suffer in silence; seek effective treatment.