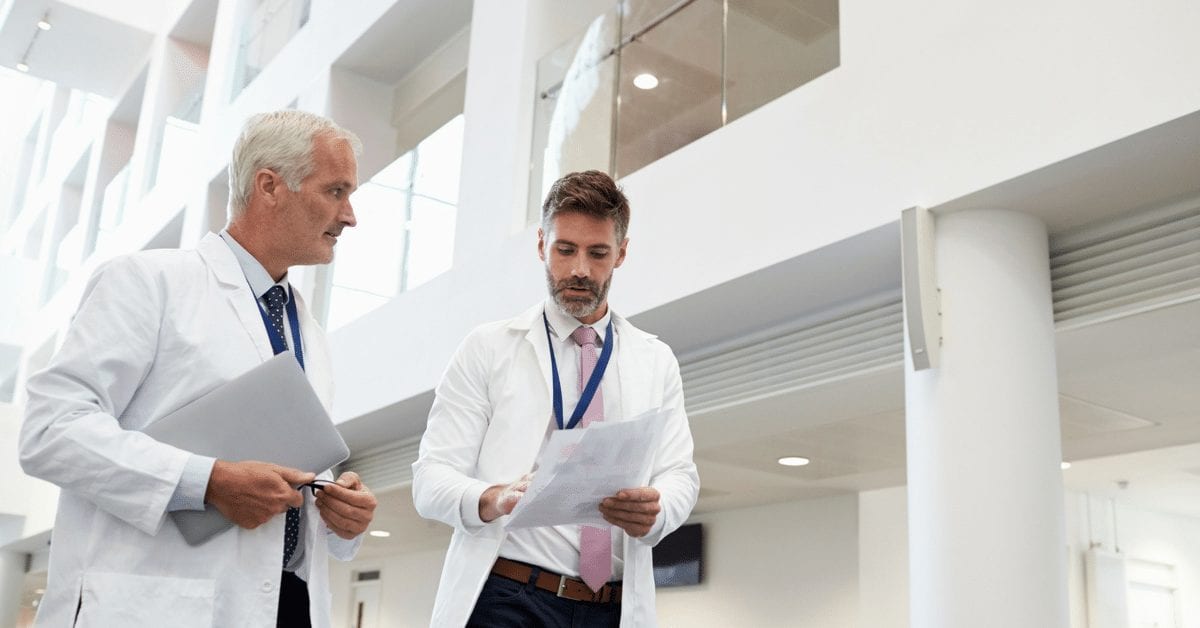 Sumatriptan has been in use for the treatment of acute migraine headache for almost 2 decades. Initially, sumatriptan was available only in an injectable formulation; using an “autoinjector” specifically designed for the drug, sumatriptan can be delivered subcutaneously (just below the skin surface) via a small needle.

Injectable sumatriptan proved to be a revolutionary drug, empowering millions of individuals who experience moderate to severe intensity acute migraine headache. Self-administered injectable sumatriptan has offered such individuals a safe and rapidly effective therapy far superior to the dismal options of either suffering in silence at home or seeking care at an emergency department or other health care facility.

An oral version of sumatriptan soon followed its injectable formulation, ultimately to be joined by 6 additional oral “triptans” and, most recently, an oral compound containing oral sumatriptan and an anti-inflammatory drug, naproxen sodium. While the oral triptans undeniably have benefited many migraine sufferers, they all are most consistently effective when taken at a relatively early stage in the migraine attack. None is as effective – and as rapidly effective – as injectable sumatriptan in treating migraine headache that has reached the moderate to severe level of intensity.

There is now available a “needle-free” delivery system for administering subcutaneous sumatriptan. As with the pre-existing autoinjector (that continues to be marketed), “Sumavel DosePro” delivers sumatriptan to the area just beneath the skin’s surface, but it does so via a novel technology that uses compressed gas to create a stream of medication that passes through the skin into the subcutaneous tissue. While patients experience a similarly minor degree of (typically brief) pain at the injection site regardless of which delivery system is used, autoinjector or DosePro, studies have indicated that Sumavel DosePro is well tolerated and simple to use.

In summary, migraine sufferers now have available to them 2 alternatives for administering subcutaneous sumatriptan. The newer of the two, Sumavel DosePro, is needle-free and quite simple to use. No matter which method of administration is chosen, however, subcutaneous sumatriptan may cause a wide variety of side effects that include neck “squeezing,” chest pressure, and palpitations. While these and other side effects typically are short-lived and benign, the drug can cause blood vessel constriction and is not to be used by individuals at particular risk for vascular complications such as heart attack or stroke. If you wish to try subcutaneous sumatriptan for relief from moderate to severe migraine headache, first consult with a health care provider to ensure that this treatment is appropriate for you.