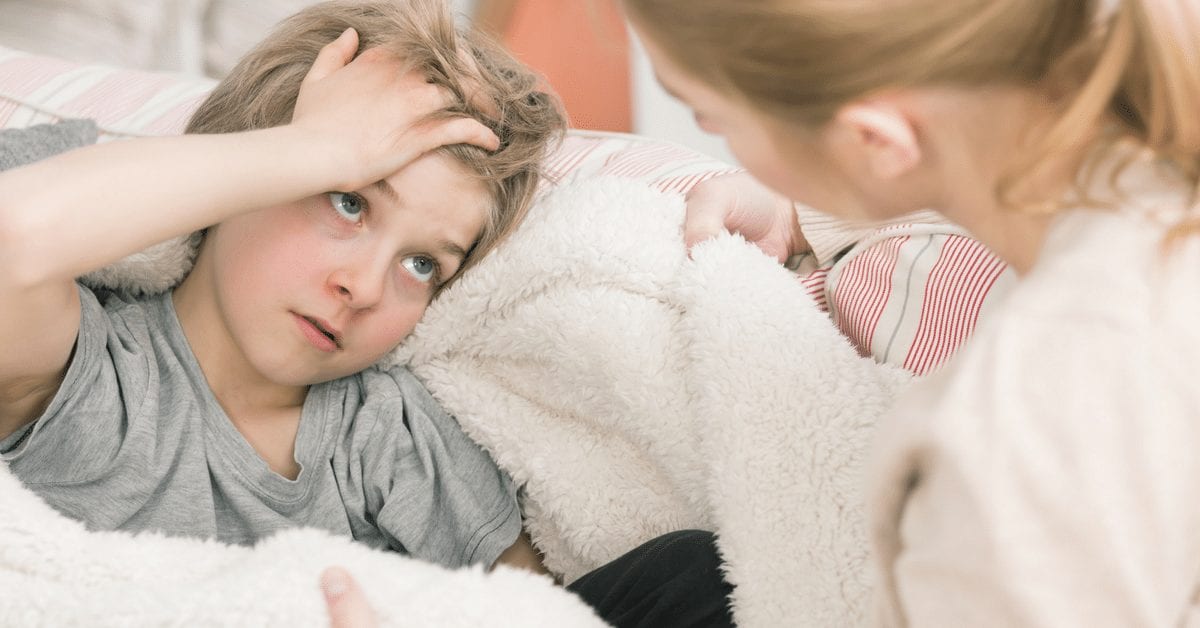 We encourage athletic activity as a means to healthier bodies and minds, but sometimes, despite the best intentions, a player receives a blow to the head or body resulting in ongoing headaches.

It is estimated that about 90% of these mild injuries resolve with the athlete being symptomfree in a week. Unfortunately, 10% will be left with ongoing headaches and other neurological symptoms.

What is concussion? It is an injury to the head that results in changing the way the brain functions. Concussions can also occur when there is a fall or blow to the body causing a jolt such that the brain moves rapidly back and forth. Post-concussive symptoms are usually mild but can result in confusion, headache, memory loss, impaired concentration, altered judgment, imbalance, and lack of coordination. Other symptoms commonly experienced are dizziness, fatigue, irritability, anxiety, depression, and a change in sleep pattern.

In order for a headache disorder to be considered as caused by a head injury, it should appear or worsen within a week of the concussion. The most common type of headache after such an injury is migraine, with tension-type headache being a close second. Post-concussion migraine will result in an athlete developing nausea or sensitivity to light and noise with headache. Tension-type headache is without these features.

Early after a concussion, it is advised to avoid any activities that could result in a second concussion, particularly before an athlete has recovered from the first. Athletes should not go back to playing the game again if any symptoms persist. If, for example, it is difficult to remember events immediately before or after a concussion, or if thinking and memory remain dulled, it is time to sit out vigorous activity until thinking and memory return to normal.

Computed tomography scans (CT scans) can be helpful in ruling out serious bleeding injuries, but they cannot diagnose a concussion. With concussion, it is believed that there is a change in brain metabolism that causes the cascade of symptoms, including inflammation and chemical changes that result in headaches. There is no laboratory testing or radiology imaging that will demonstrate this headache in most concussions.

Likewise, there is no medicine that clearly benefits an athlete who has a post-concussive headache. Medicines that treat headaches may be helpful, but they are not curative. Most posttraumatic headaches improve with time and avoiding a second concussion. Preventive medications used for headache disorders may be of use if the headache is not going away within a month. Targeting the preventive medication to the symptoms the athlete is experiencing is useful. Medicines, though, are not curative for the athlete and can increase fatigue, weight, or memory problems and further contribute to confusion, so expectations for pills to solve the entire problem will likely lead to disappointment.

Athletes who have a history of previous concussion are at greater risk for a second concussion. This is particularly true in the first 10 days after the first concussion. Other risks include having played the sport for a longer period of time and a genetic predisposition called the ApoE4.

Modifying one’s life until there is full recovery is probably the best course to take following a concussive injury. Initially, rest and plenty of sleep are recommended so the brain can recover. Avoid exacerbating activities such as vigorous athletics or any sport where a second head injury might be commonplace. Bright and changing lights such as might be seen in video games, and amusement park rides where the neck and head are put into motion can make symptoms worse. Prolonged computer activities and challenging thinking and memory tasks are best put off.

Factors that may predict a more lasting post-concussive syndrome include the duration of fogginess, amnesia, fatigue, and disorientation at the time of injury. Younger age is associated with a more prolonged course. A prior history of headaches and dizziness also may indicate a longer course to recovery. Injuries on artificial turf are more likely to result in more severe injury.

Concussion is a clinical diagnosis, meaning it is based on symptoms and not on any specific tests. Symptom checklists and neuropsychological testing may be helpful in determining severity and monitoring progress, but they cannot be used to make a definite diagnosis. Anyone with suspected concussion needs to be removed from the game immediately and evaluated. As noted, younger players in high school take longer to recover than older athletes, and their time before returning to play needs to be longer. Complete recovery can be expected in most cases, but time and rest must be allowed for the brain to recover.