The Impact of Migraine: Q&A with Dr. David Dodick 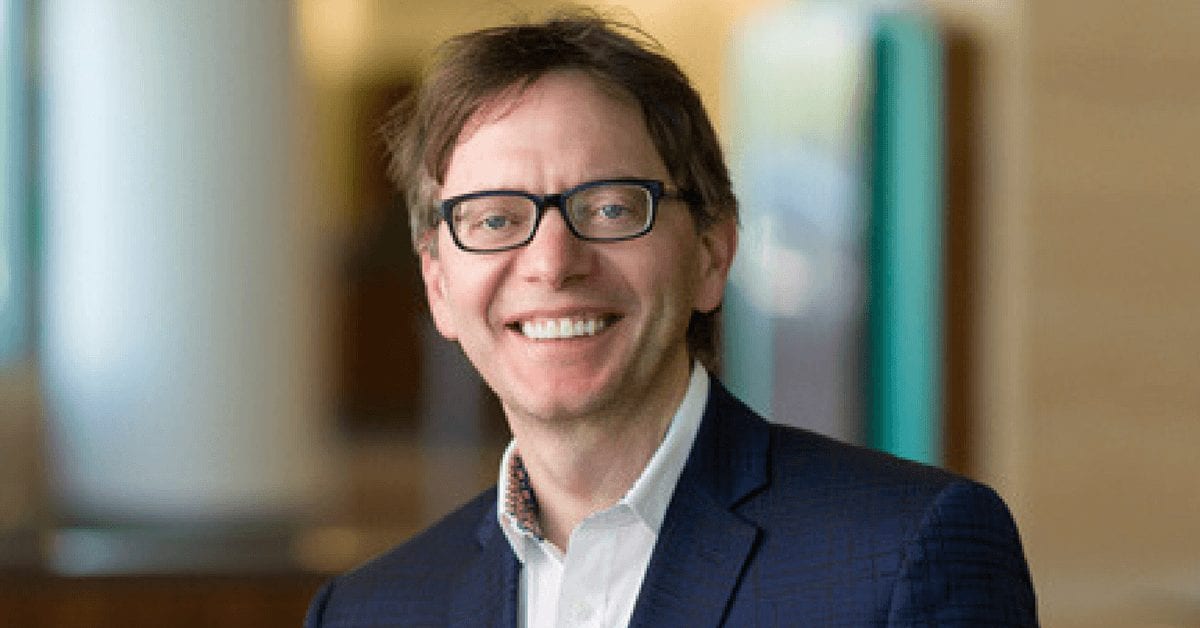 Approximately 40 million people in the United States are affected by migraine, and for some, it impacts every moment of their life. We recently sat down with David Dodick, MD, FAHS, FRCP, FACP to learn more about migraine, its impact, and how he is joining the fight to Move Against Migraine. Dr. Dodick is a Professor of Neurology at the Mayo Clinic in Phoenix, Arizona, the Chairman of the American Migraine Foundation, and the President of the International Headache Society.

AMF: Who is most affected by migraine?

DD: From a public health standpoint, women between the ages of about 18–45 or 50 are most affected. These women are in the prime of their lives: They’re pursuing a career, pursuing an education, raising a family—that’s who tends to be most impacted. But migraine transcends age, gender and socioeconomic class. Ten percent of all school-age children have migraine, and then I have patients in their 9th 10th decade of life who have migraine, so it really does span the spectrum. In fact, one out of every four households is affected by migraine, so it’s actually uncommon to find someone who hasn’t been impacted either personally or through someone they know.

AMF: How are you making a difference for these people?

DD: Through my role as President of the International Headache Society, I’m working on developing a global advocacy summit for people living with migraine. Migraine patients have not had an easy time coming together as a community to advocate for themselves, for more money, for research, and for better treatments, so I’m bringing together all sorts of stakeholders for a big meeting to talk about how patients can better advocate for themselves and mobilize as a community across 50 different countries.

AMF: What is unique about your approach to migraine research?

DD: I don’t know if I have a specifically unique approach, but one of the things I focus on is translational research. By that, I mean identifying new targets for treatment that might be identified in animal model research, and bringing that forward into humans. I’m all about bringing the latest new treatments to migraine patients. I also like to focus on not debunking myths, but making sure that the assumptions we have about what works and what doesn’t work is actually scientifically tested so we’re positive that we’re bringing proven, valid, true treatments to patients.

AMF: What are some assumptions people have about treatments, maybe one that you’re debunking?

DD: Something we’re focusing on right now is the approach to patients who use a lot of medicine to treat migraine attacks, particularly if they have frequent attacks where they’re using medicine everyday or almost everyday. One myth is that the best approach to treating those patients is to simply stop their medication. I’ve tried that over the years and it doesn’t work very well because patients get quite sick, and given the aggressive biology that some patients have, they are just genetically predisposed to more frequent attacks. I believe there’s a better way to manage those patients, so we’re doing a big study across the United States right now to test what the best approach is to managing those patients.

AMF: What is the biggest obstacle patients face?

DD: Participating in life, normalcy. For many patients, every aspect of their life is affected. What they eat, what they can participate in, whether they can work, what kind of job they have–everything. It makes a tremendous impact, so participating in life, I think, is the biggest obstacle. The other obstacle they face is empathy and understanding. Understanding that it’s biology, not psychology and empathy that just because you can’t touch it, feel it or see it, doesn’t mean it’s not there. We talk about the absence of a migraine biomarker, meaning you can’t take a picture of it. Migraine is still there, you just can’t image it.

AMF: What is something about migraine that you find most interesting as a doctor?

DD: Over 12% of the entire global population is affected by migraine. In fact, World Health Organization has ranked migraine as the third most common medical disorder on the planet, amongst over 300 different medical diseases. So you have the sheer enormity of the problem, and then you have the fact that when individuals go to train as a neurologists, they go in because of the thrill of the hunt. They’re hunting for a lesion somewhere in the nervous system, but there’s no lesion in migraine because it isn’t a structural problem. You can’t take a picture of it, and because you can’t take a picture of it, it means it’s a functional brain disorder; it’s a problem with function, not structure.

Here’s an example: When you look at a computer, it looks fine. It doesn’t look broken, but if you went into the motherboard and pulled out a wire, it’s not going to function properly even though it looks structurally sound. I try to tell patients that the problem with migraine is that it hijacks networks in the brain and causes them to function abnormally. They can’t imagine that you could take a picture of their brain and it would look normal, because it certainly isn’t behaving normally. And that’s what I think is so interesting: Migraine can take over the normal anatomy of the brain and produce a whole host of different symptoms that lead to a substantial disability, but you can’t take a picture of it.

AMF: If you could share one piece of information about migraine, what would it be?

DD: I think it would be that it’s about biology, not psychology. I think understanding that migraine is
as legitimate of a medical disease as any other would help a lot of patients. Just having an understanding of the impact of the suffering that some of these people go through and experience, I think that’s what I would lead people with.


To learn more about migraine and any upcoming clinical trials, visit our the doctor database on our website, or contact the American Migraine Foundation directly.