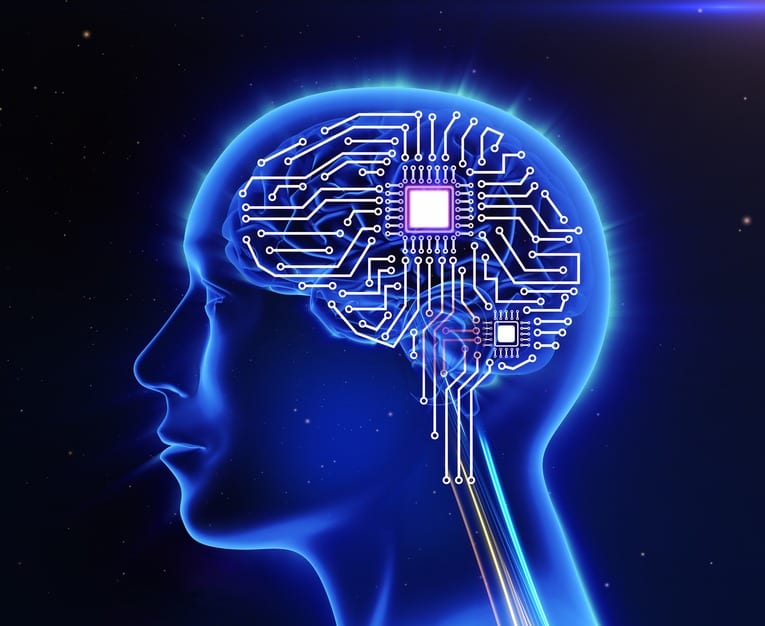 Uncontrolled brain activity may contribute to lack of migraine control.

Although multiple preventatives for migraine are currently available, many sufferers haven’t been able to find one that effectively reduces the frequency and severity of their migraine attacks. This may, at least in part, be due to excess brain activity, referred to as excitation, not adequately controlled by therapy.

One promising area of research on new migraine treatments involves the chemical glutamate, one of the main neurotransmitters in the brain. A substance released by one nerve cell that allows it to communicate with another is a neurotransmitter. This communication or interaction occurs through a structure on the surface of the cell (or inside the cell), known as a receptor. Receptors selectively receive and lock onto specific substances, such as glutamate. Glutamate functions as an “excitatory” neurotransmitter, because when released it causes neighboring cells to become more active (excited).

Increasing evidence supports that excessive activation of cells in specific areas of the brain causes migraine. Special brain scans show that patients having migraine attacks may have waves of abnormal activity that spread across the surface of the brain (the cortex), as well as excitation of nerve centers deep within the brain (the brainstem). Both of these patterns of abnormal activity may involve the neurotransmitter glutamate.

Medications that stop glutamate nerve cell activity block waves of activity traveling across the brain surface in mice and rats that are very similar to those seen in migraine sufferers. Experimental studies also show glutamate receptors play a key role in the sensation of head pain, which occurs in brainstem nerve centers. These studies provide support for the use of glutamate receptor blockers for migraine therapy.

The challenge is to block excessive glutamate activity without interfering with normal cell function. Memantine (brand name in the US is Namenda) may accomplish this. Memantine inhibits excessive activity of glutamate receptors, but does not have significant effects on the normal function of these receptors. In rodent experiments, memantine blocks the waves of brain activity that may be a trigger for migraine.

Memantine is used for the treatment of Alzheimer’s disease, and, therefore, available for migraine prevention only “off-label.” “Off-label” refers to the use of a medication for treatment of a condition that is different than the one for which it is FDA approved.

Initial studies of the experiences of patients with memantine as a migraine preventive treatment are encouraging. Two preventative studies of memantine for migraine have been published—both showed promising results. Our group reviewed by survey the experience of patients with frequent migraine who had not had a satisfactory response to other therapies. 36 out of 54 treated with memantine for at least two months reported a significant reduction in estimated headache frequency, and improved function.

Side effects were uncommon and generally mild. The most recently published study is an open-label study by Bigal, et al. In an open-label study, both patient and practitioner know why the drug is being used. In 28 patients treated, monthly headache frequency was reduced from 21.8 days at baseline to 16.1 at three months. The mean number of days with severe pain was reduced from 7.8 to 3.2 at three months. However, neither study was the kind of formal clinical trial that is required to definitively prove that a treatment is effective.

Such a trial is known as a randomized controlled trial (RCT). This kind of formal study is clearly needed in order to establish whether or not memantine can be widely recommended as a treatment for prevention of migraine. Two successful migraine RCTs are required in the United States for the FDA to consider labeling any drug as “indicated for migraine.”

Until such time many insurance plans refuse coverage of such therapy “as not indicated,” but not all, given input from you and your practitioner. In the meantime, considering these issues and the early studies this may be a treatment worth discussing with your practitioner if other standard or conventional treatments have failed for prevention of migraine.

Memantine is generally very well tolerated—a minority of patients experience side effects that may include drowsiness, dizziness, or anxiety. Most, however, experience no adverse effects from the drug. At this time, we do not know whether memantine will be proven to be effective in formal clinical trials, and eventually approved for prevention of migraine. Regardless, however, initial laboratory and clinical studies indicate that targeting glutamate receptors represent a potential new approach to migraine therapy, and that this is an important topic for further investigation.