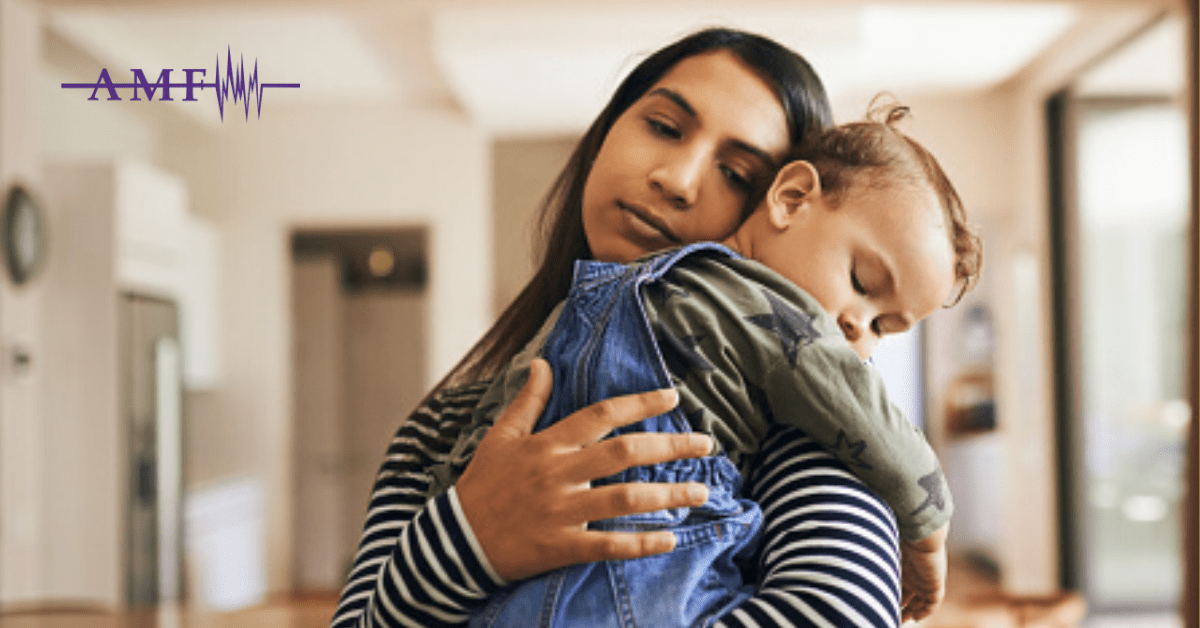 There are a number of reasons behind why people get headaches. One of the less-common causes that is not as well-discussed is a Chiari malformation. More frequently observed in children than in adults, a type I Chiari malformation is when brain tissue extends or is displaced downward into the spinal canal. In other words, the back part of the brain, called the cerebellum, may reach too low into the spinal canal and cause overcrowding. This can affect the flow of cerebral spinal fluid and lead to symptoms that arise from pressure exerted upon the brainstem.

But despite knowing what a Chiari malformation is, Dr. Meghan Candee of the University of Utah says there is still a lot to be learned about what causes it.

“Chiari malformations are something that we’re still really learning a lot about,” she says. “There are some theories that there’s a genetic component and there’s ongoing research looking into whether there other factors (e.g. overcrowding) or unifying characteristics that contribute.” Chiari malformations are often related to a structural abnormality in the brain or spinal cord as the brain and spinal cord are growing/developing.

The American Migraine Foundation recently spoke with Dr. Candee about Chiari malformations, and how they are diagnosed and treated.

According to Dr. Candee, there are technically four types of Chiari malformations, with Chiari Type I being the most common and least symptomatic. They can be associated with fluid build-up within the spinal cord. Chiari Type II is the most common type presenting in children and occurs secondary to incomplete closure of the spinal canal/vertebrae. Type III is rare and involves outpouching of the brain or membranes surrounding the brain through an opening in the skull. Type IV as a term has fallen out of favor over time as it is now considered a separate process entirely (describing underdevelopment of the back part of the brain or cerebellum).

Chiari Type I malformations are not all that common—they’re present in about 0.1 to 0.5% of the population. Dr. Candee also notes they’re often diagnosed by accident when someone has had a brain scan performed for another reason. The increased use of brain imaging in general has led to more Chiari malformations being diagnosed.

Chiari malformations are difficult to spot without imaging. Many times, there are no symptoms at all. But Dr. Candee points out that in children, medical providers look for associated symptoms when they suspect a possible Chiari malformation. The most common symptom is headache, but problems with swallowing, a persistent cough, and numbness or tingling in the arms or shoulders can also be present. If a child exhibits signs of a worsening headache when coughing, going to the bathroom, talking or exercising, it can point to the presence of a Chiari malformation. Scoliosis (a curvature of the spine) in children is a potential risk for Chiari malformation.

While Chiari malformations sound serious and daunting for any parent, Dr. Candee says many patients do not need any type of intervention unless they’re experiencing associated symptoms. In these circumstances, healthcare providers will try to treat the symptoms first. If these treatments are ineffective, surgery may be explored.

Dr. Candee notes that Chiari malformations can improve with time, but more often remain stable when no associated symptoms arise.

“Chiari malformations are something we’re still continuing to understand,” she says. “But by itself, a Chiari malformation does not typically explain one’s headaches and is not a reason to rush right to surgery.”

A word of caution, Chiari Type I does not typically cause headache in isolation, so if your child has headaches and has been found to have this on a scan, the doctor needs to look for other causes of the headache and evaluate for any associated symptoms. The majority of Chiari I malformations do not require surgery.

Need help finding a healthcare provider? Check out the American Migraine Foundation’s Find a Doctor tool. Together, we are as relentless as migraine.